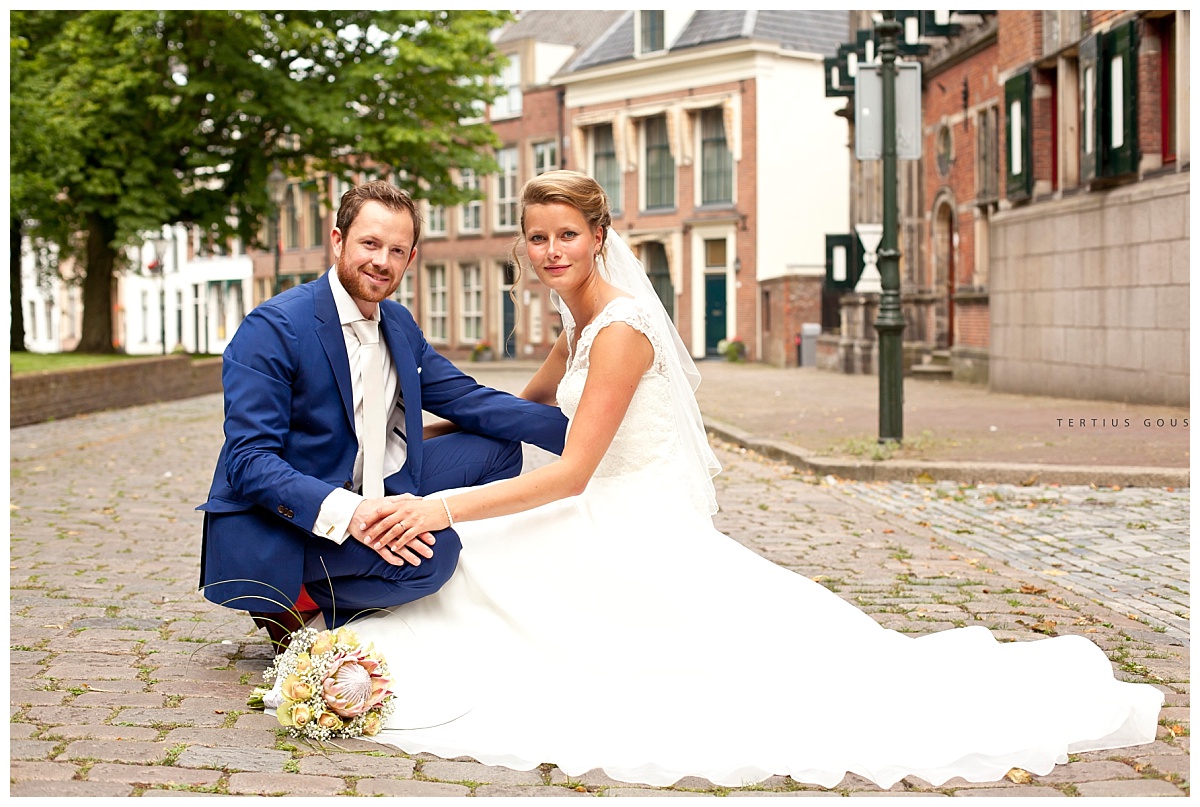 I don't even know where to start with this wedding story because It was such a great experience shooting my first international wedding. I have known the Groom since he was a 14 year old boy and we played hockey together later on. He then moved to the Netherlands and met his Princess. Every time I see her she reminds me of royalty, her looks and  personality. Such a nice and caring person!
Their wedding was very different to what I am used to here in South Africa and although I understand Dutch pretty well, I got a little lost as soon as people started speaking to fast. So the pressure was doubled.
The day started off as usual with the two of them getting ready for the big day and then things got interesting in a very cool way!
All the close family and friends gathered in a Central Park-like park in the middle of the city on a little bridge with him and his Princess on either sides, waiting for their first look, it was one of those goose-bump moments!
After the first look we went of to do the bridal party photos followed by the couple shoot. While we were busy with the the couple shoot, the family set up a picnic in the park, were everybody enjoyed some snacks and champagne.
After the picnic it was off to the church for the ceremony. The church dates back to the 1400's and obviously was a thing of beauty!
After the ceremony we went of for the rest of the couple shoot in the inner city and as we walked thru the streets all the passers by congratulated the newly weds.
The reception was held outside the city and as everything in the Netherlands, it was absolutely beautiful!
The reception was quite different for everybody involved because it was a mix between Dutch and Afrikaans traditions. There was "jump rope" that was strange for us to see at a wedding and the dutch found it strange when we ordered Him to remove Her garter with his mouth while blind folded.
What a party it was!! With Heineken on tap we partied the night away!!
Thank you very much!! It was an experience of a lifetime!! 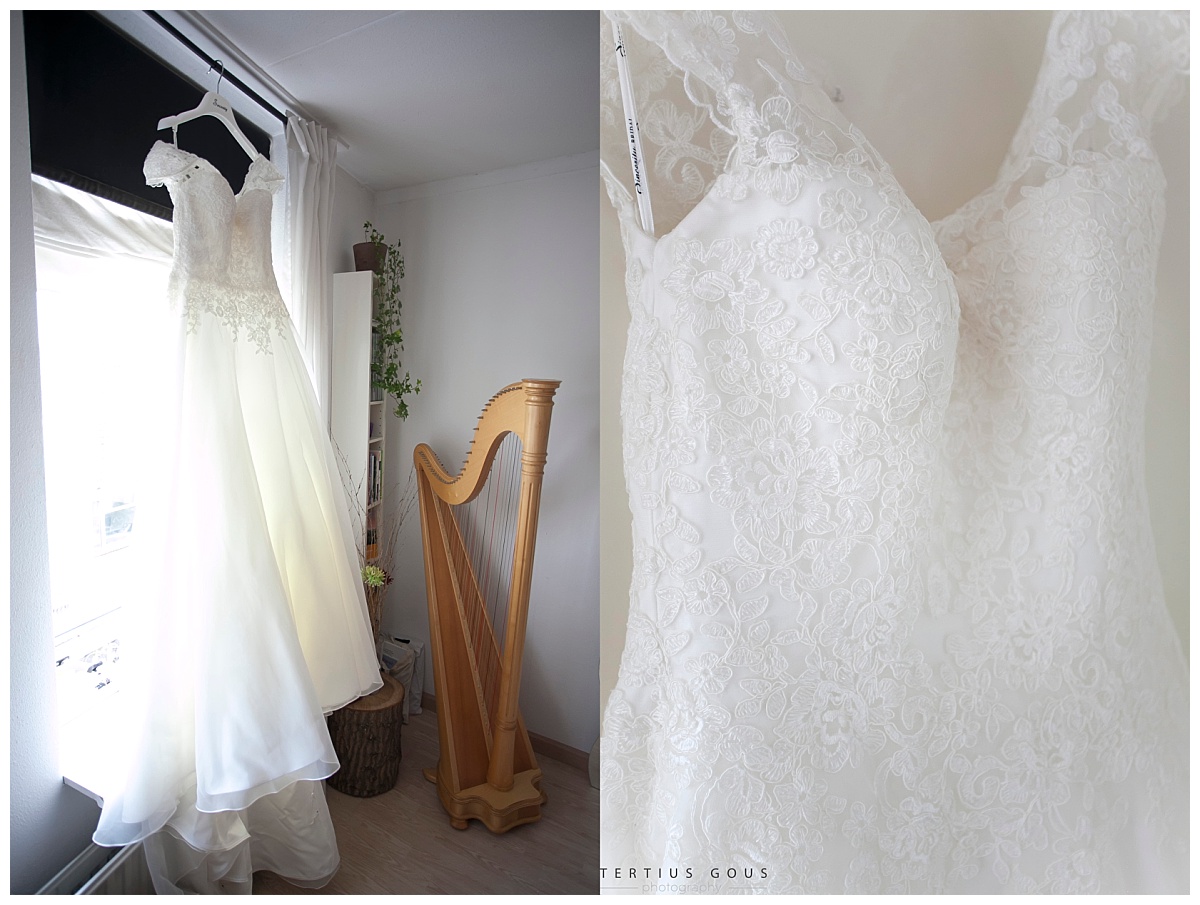 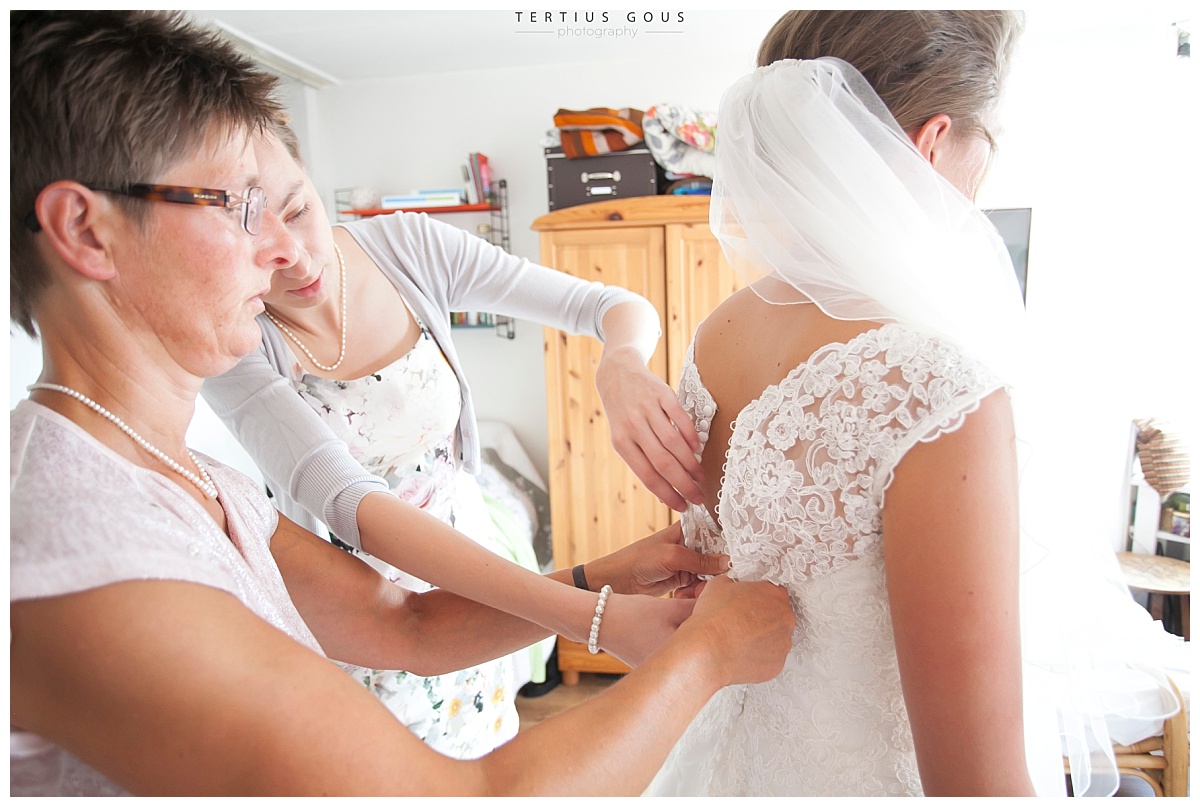 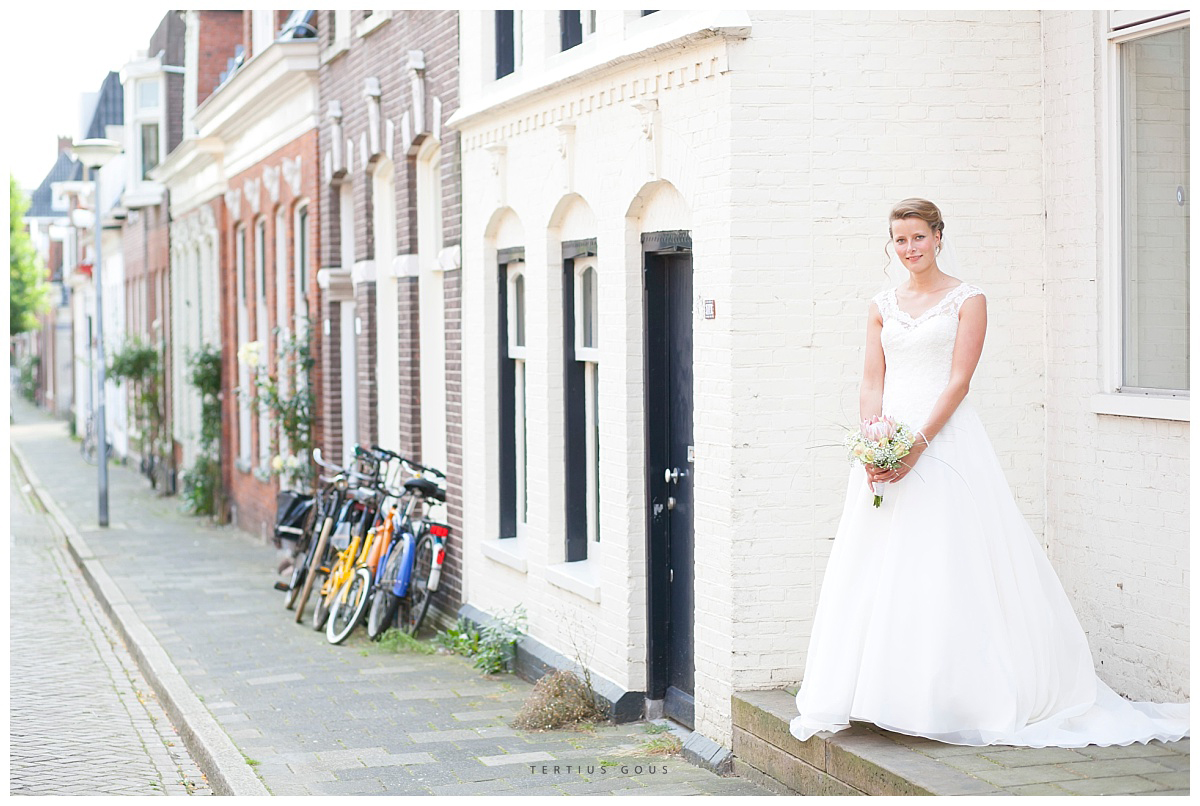 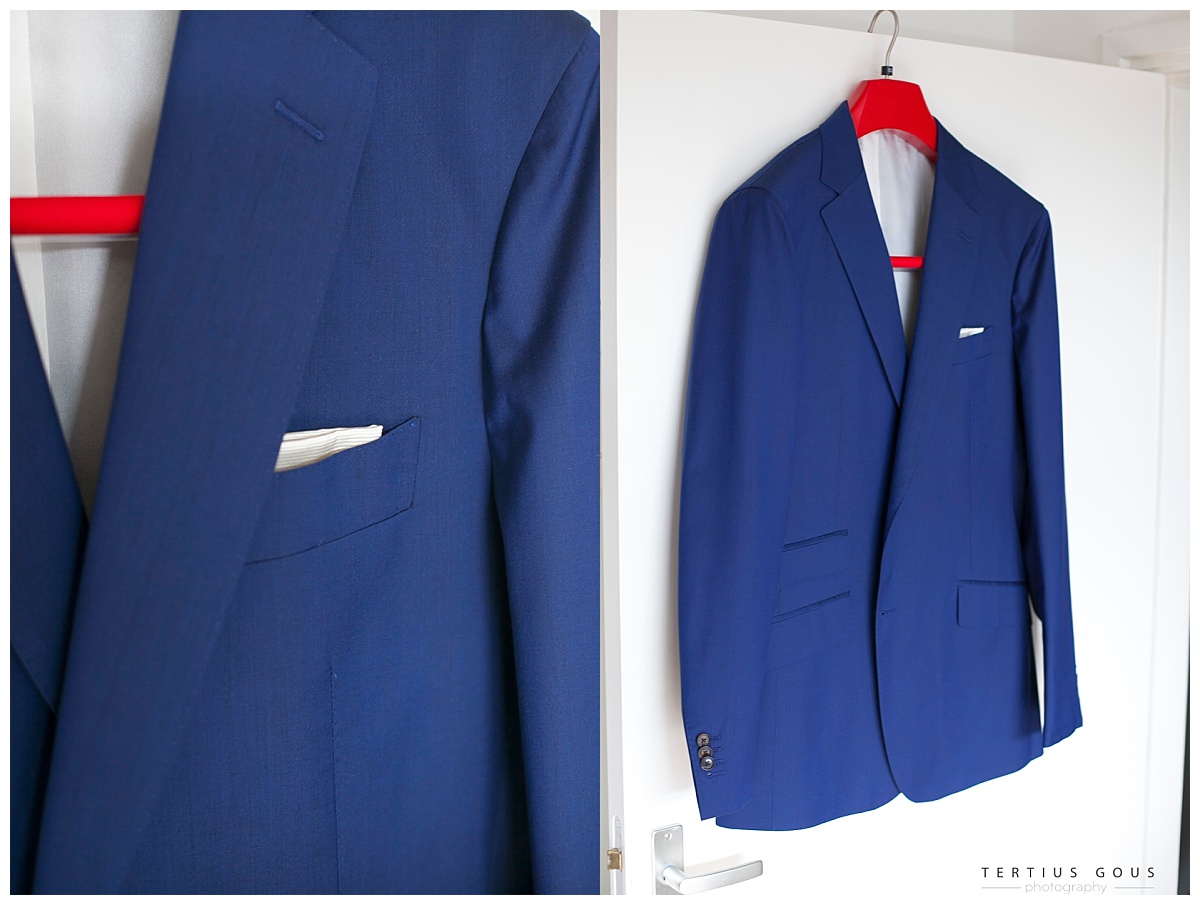 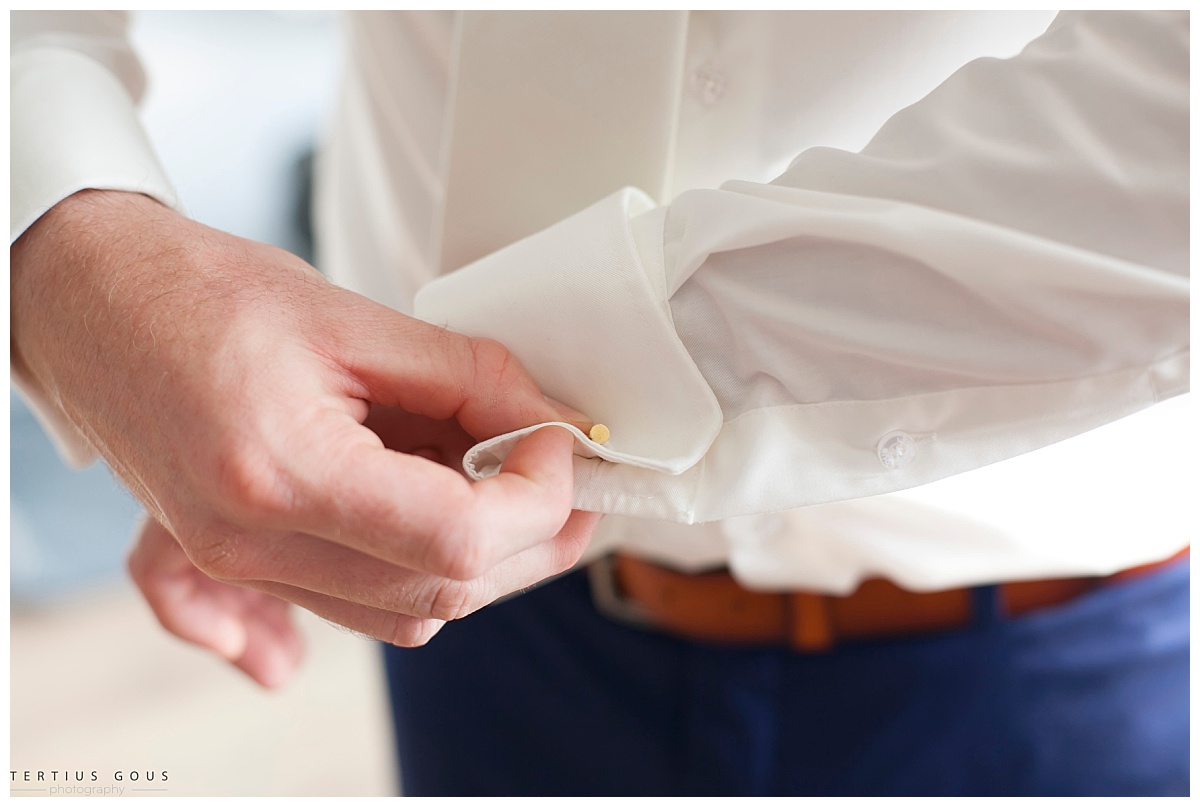 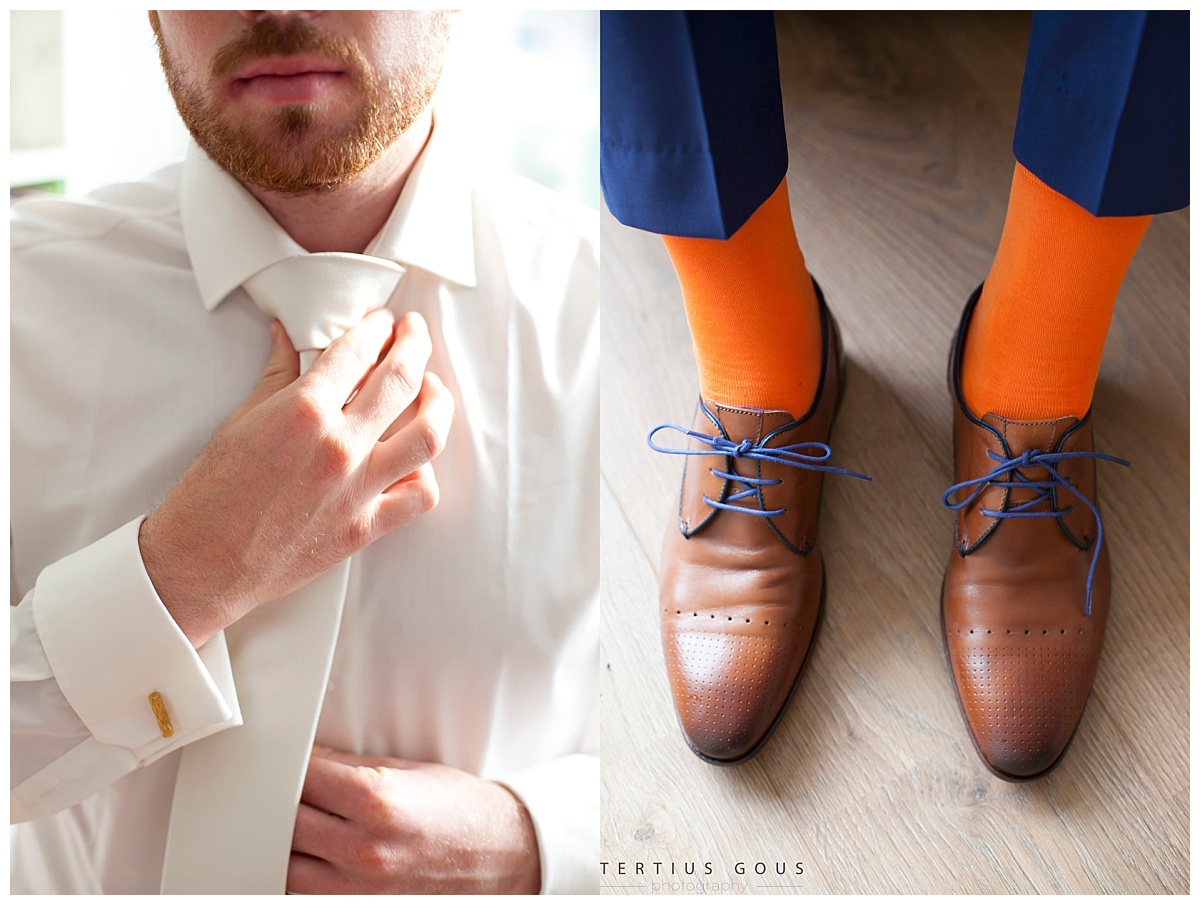 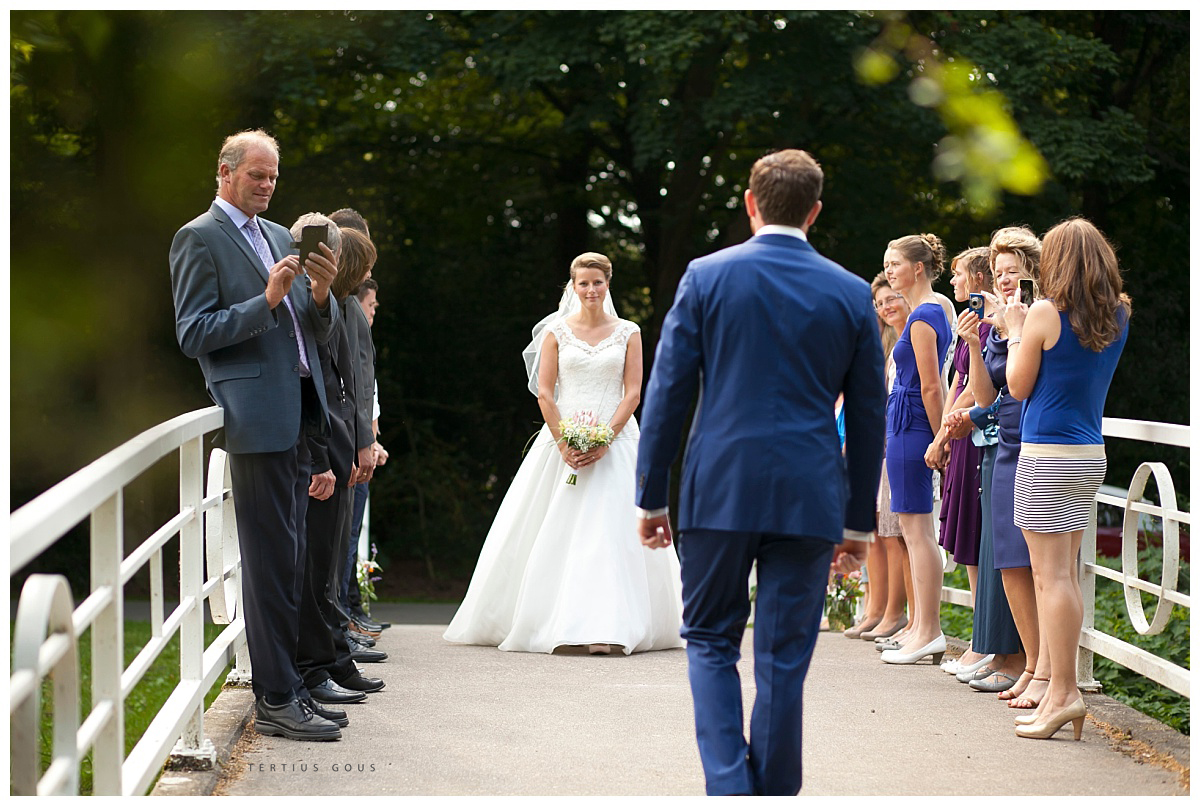 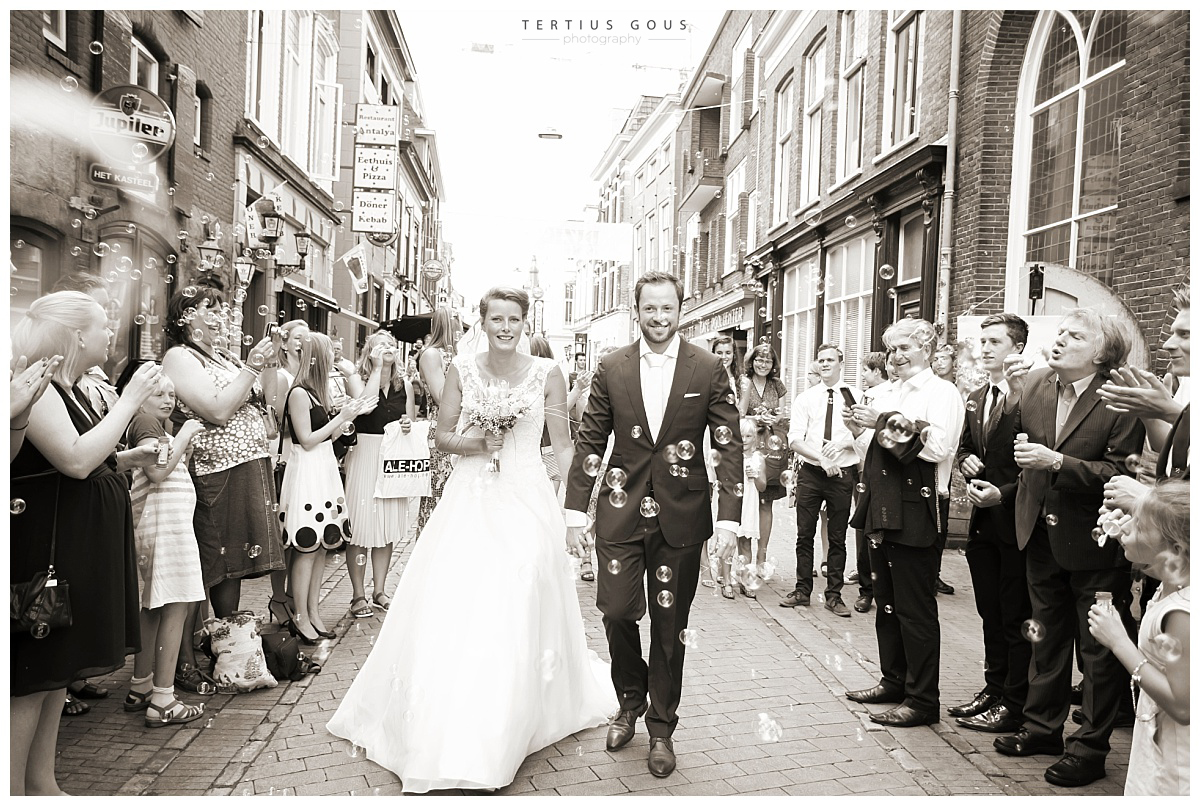 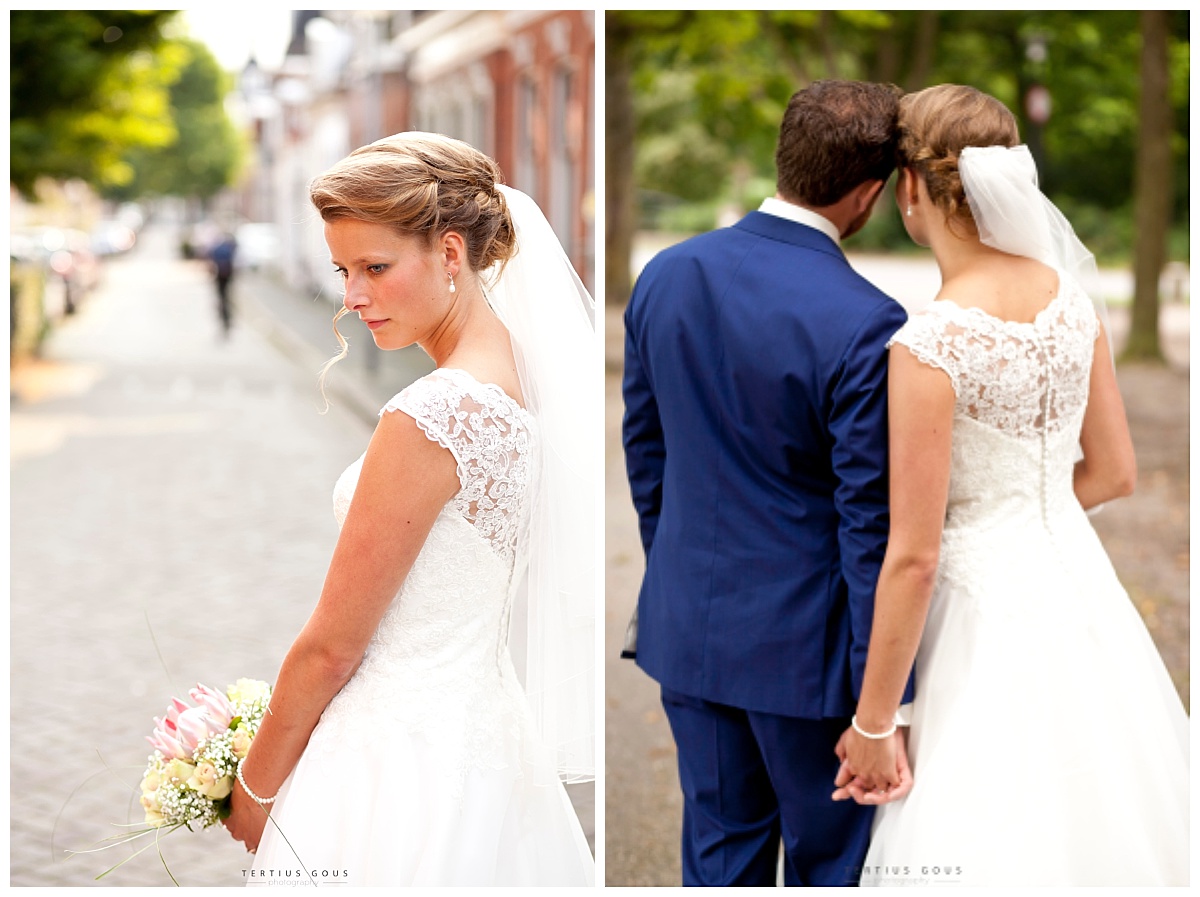 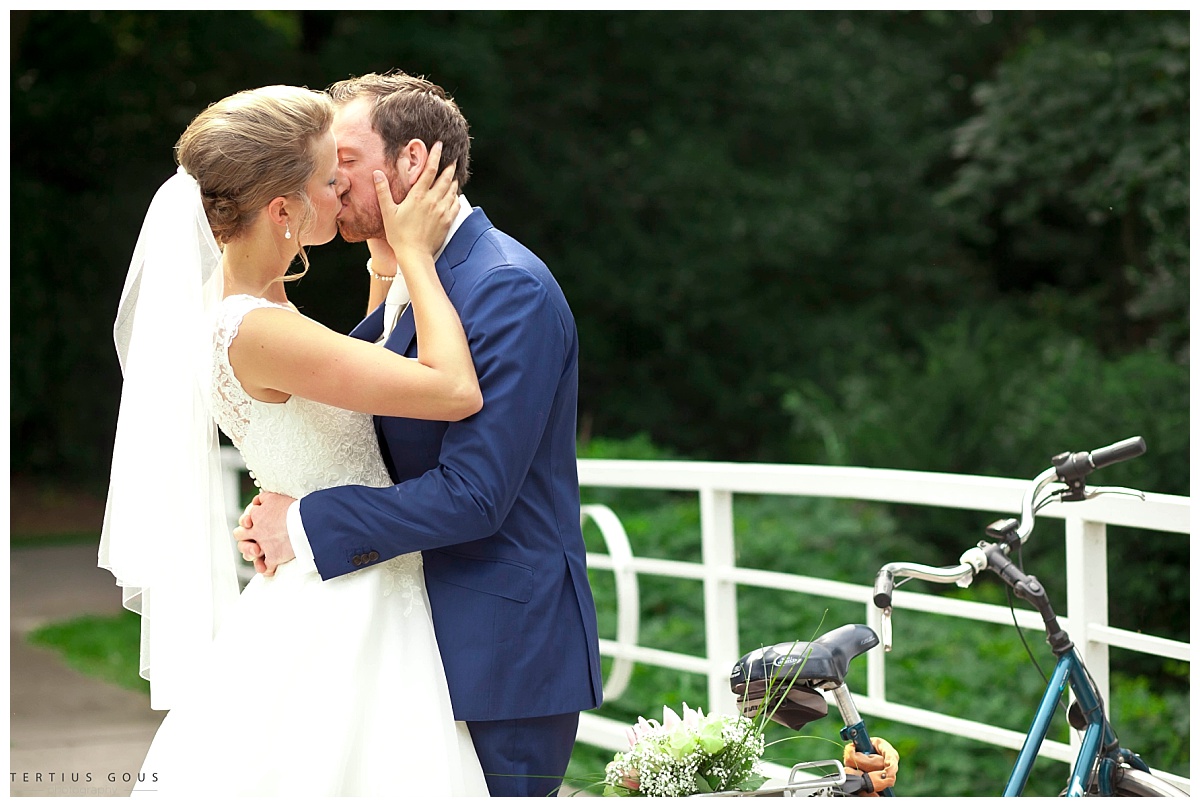 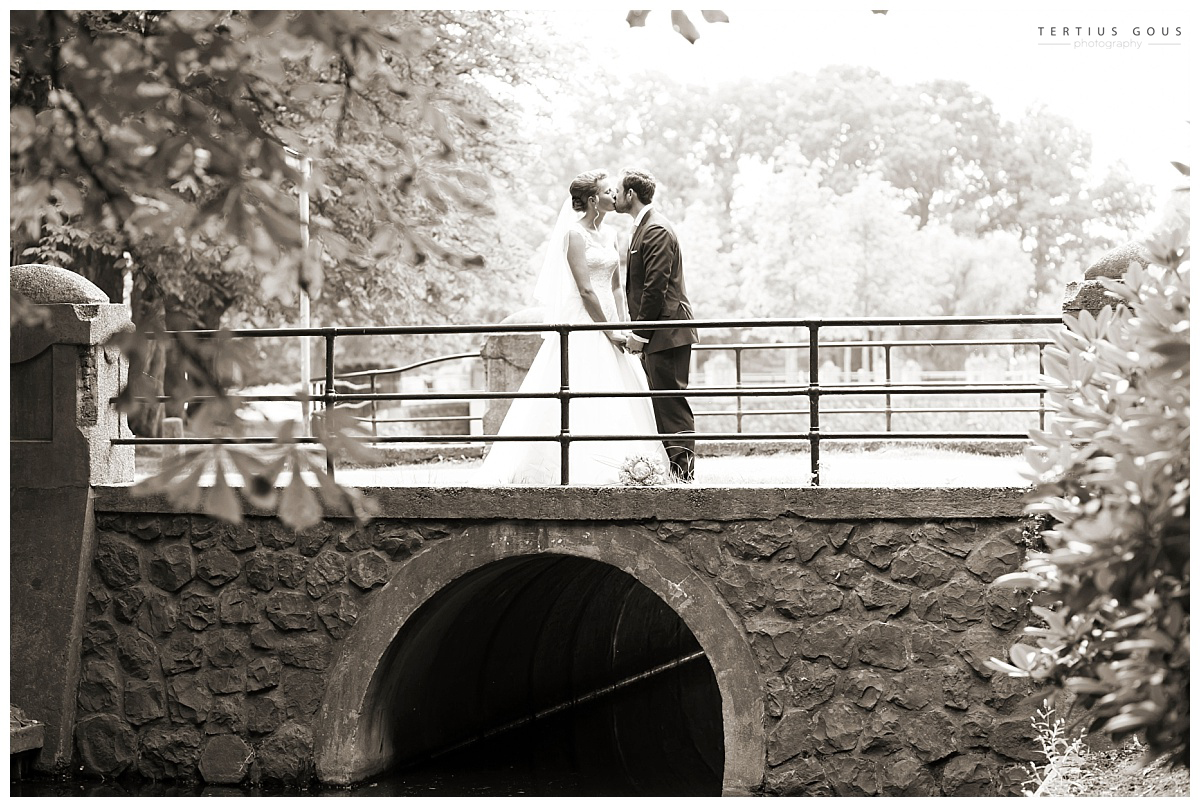 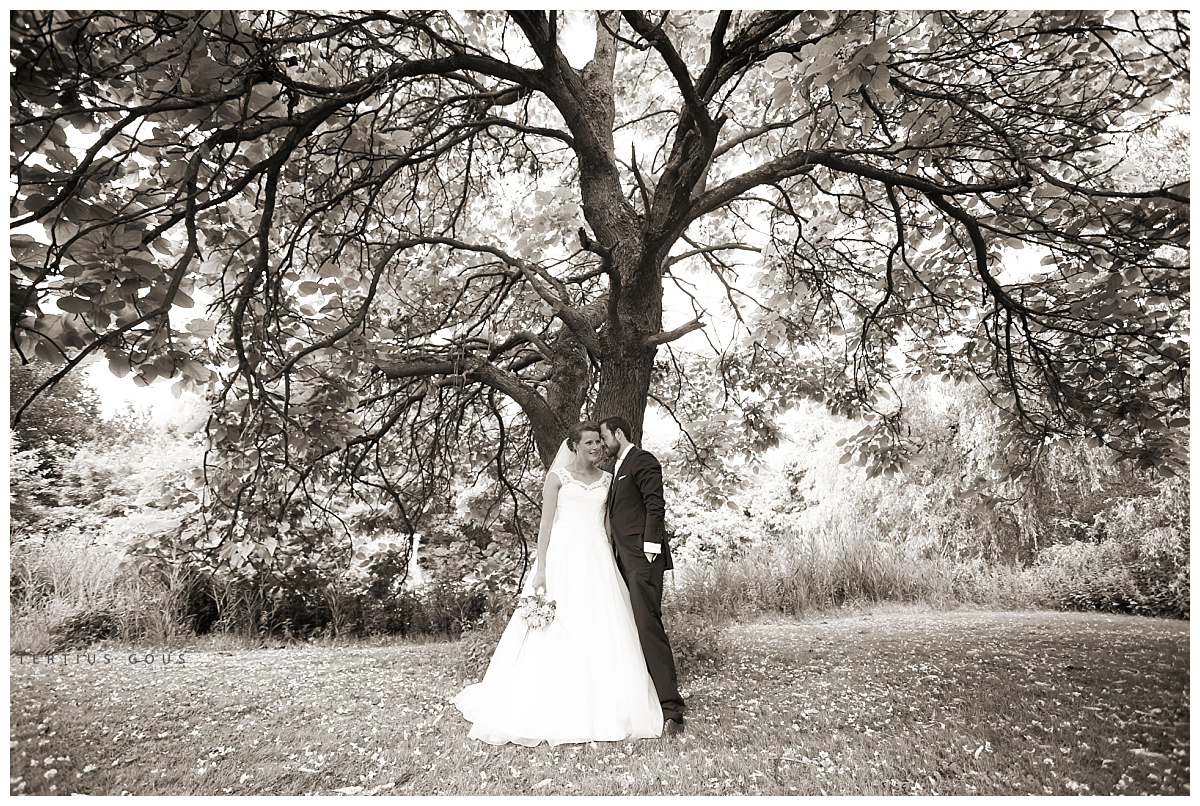 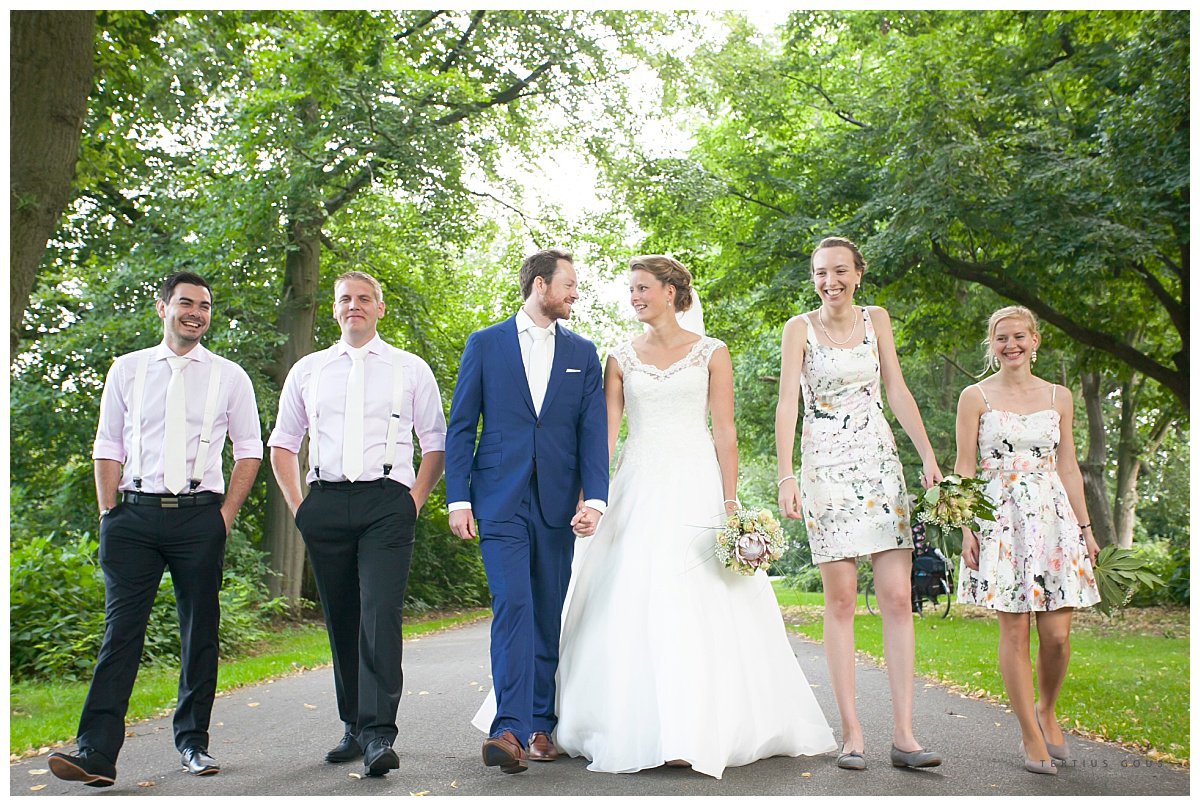 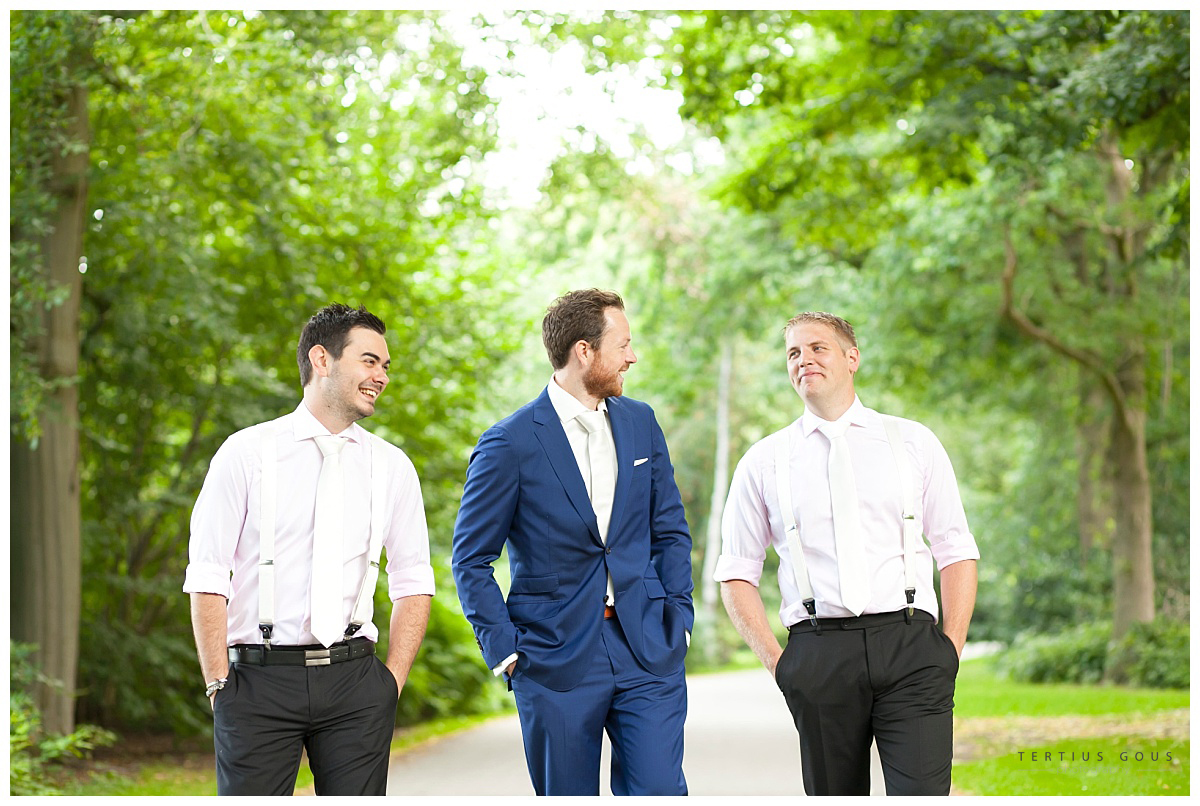 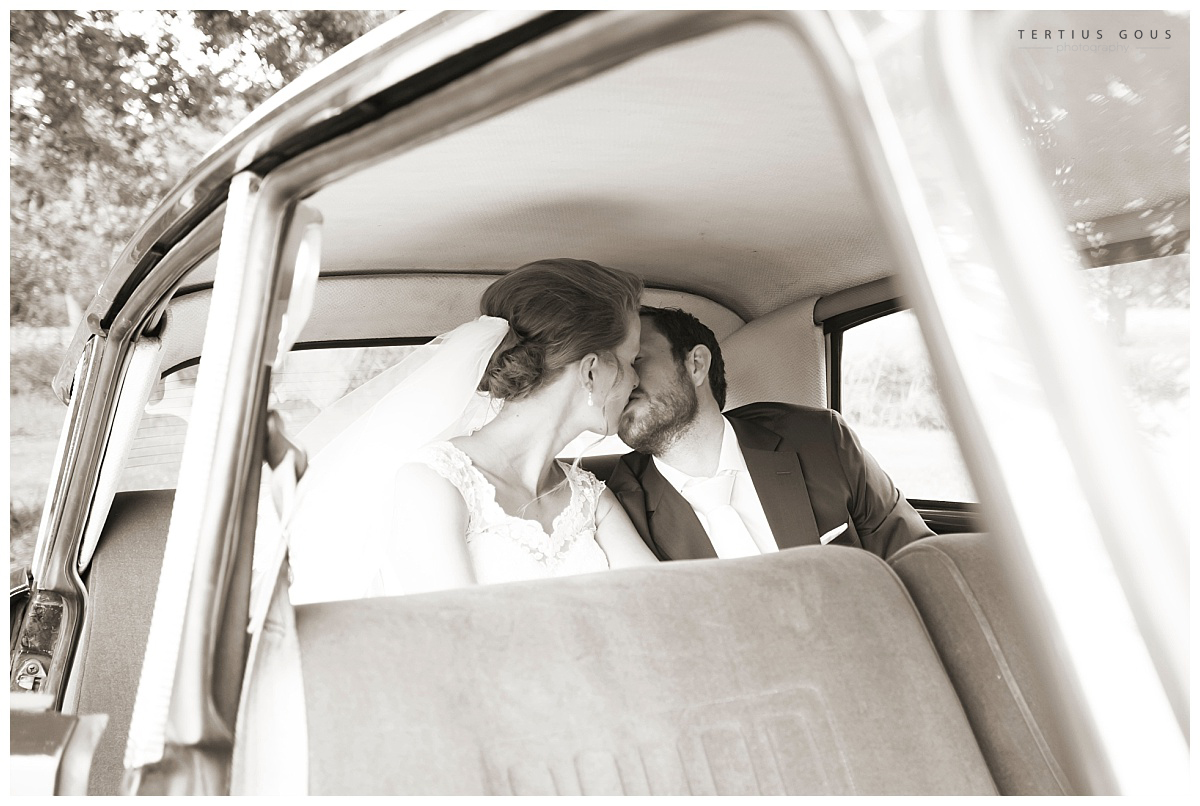 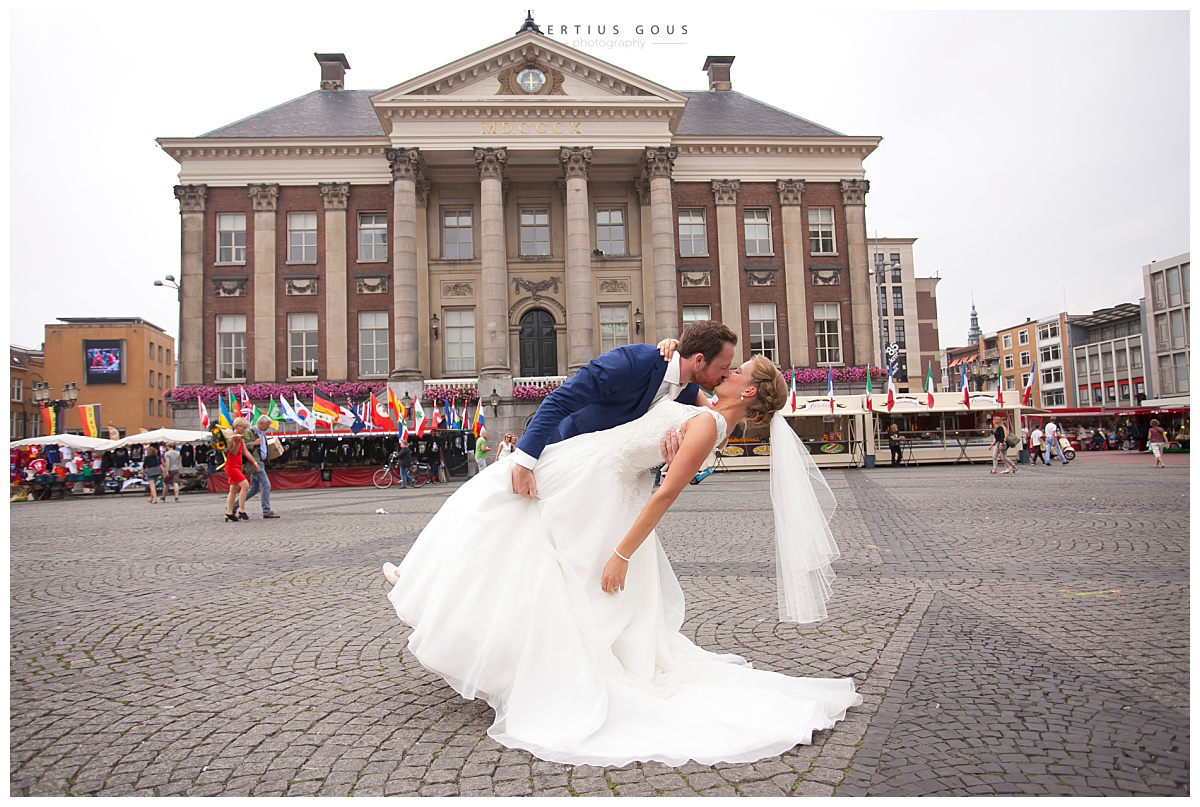 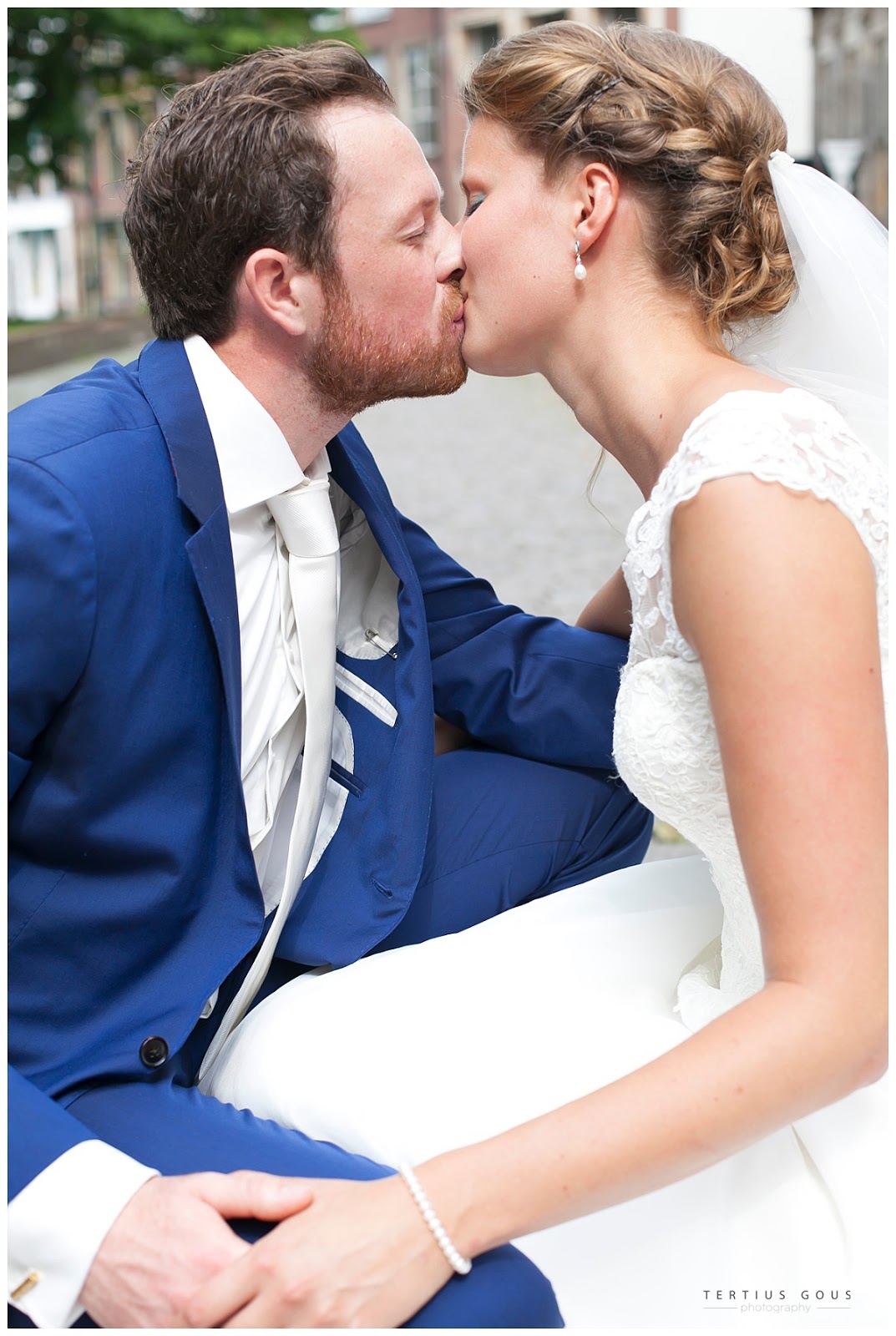 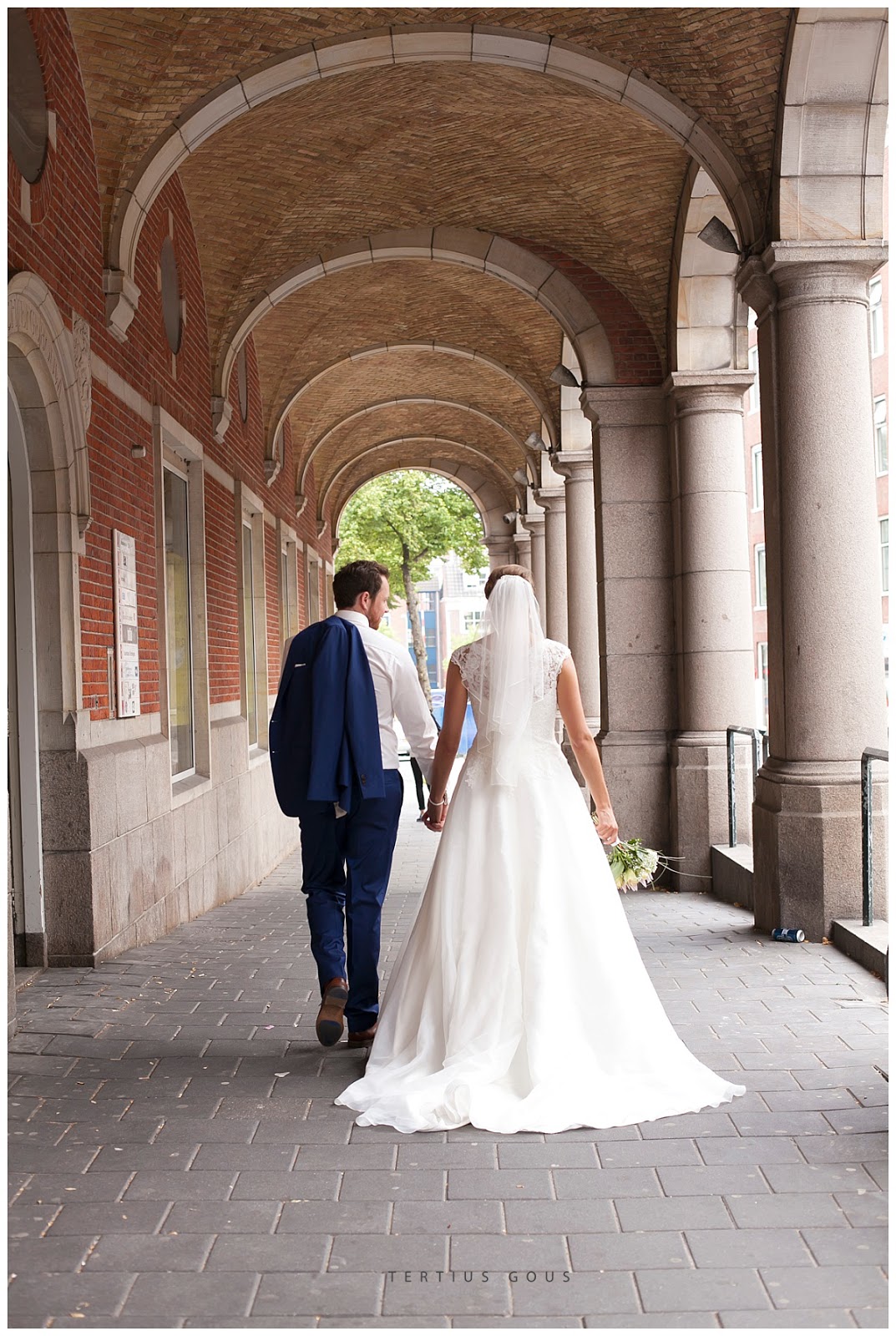 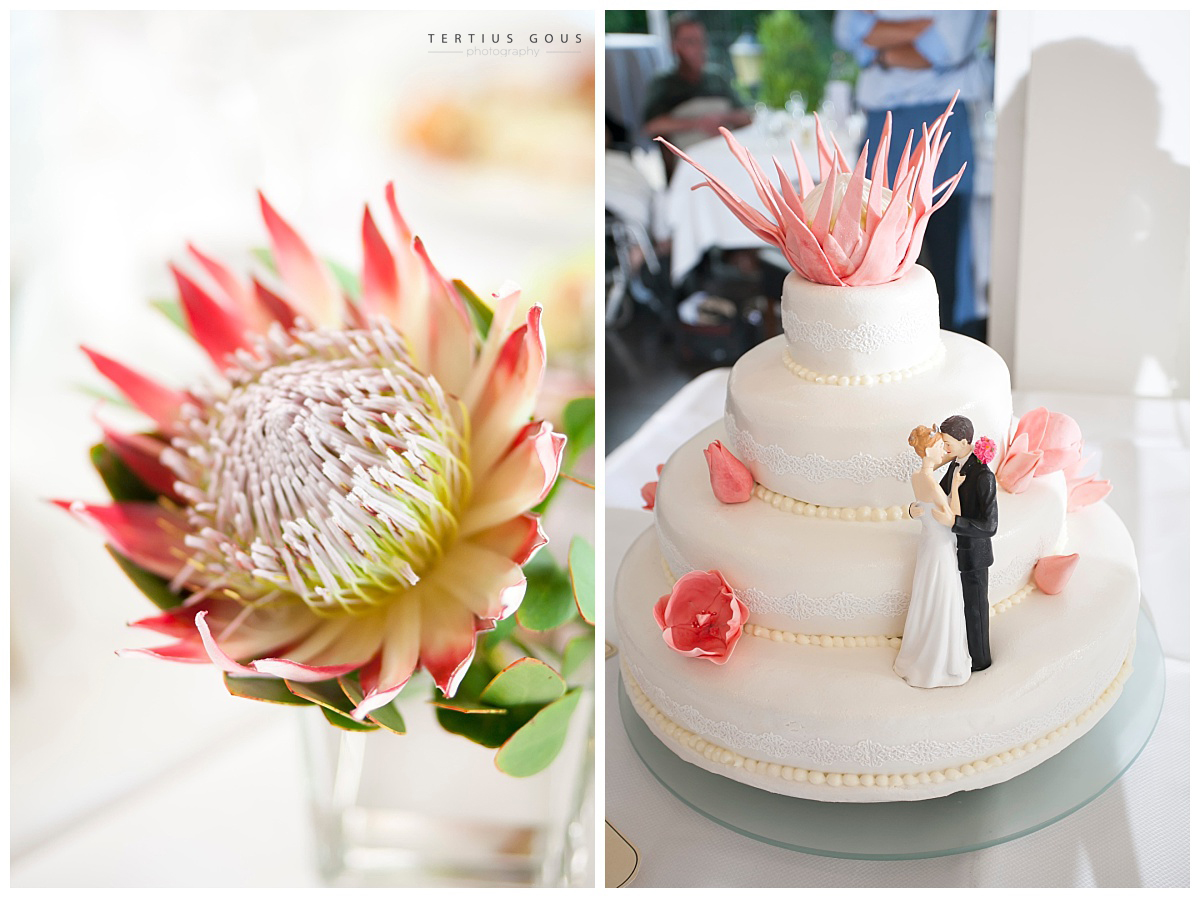 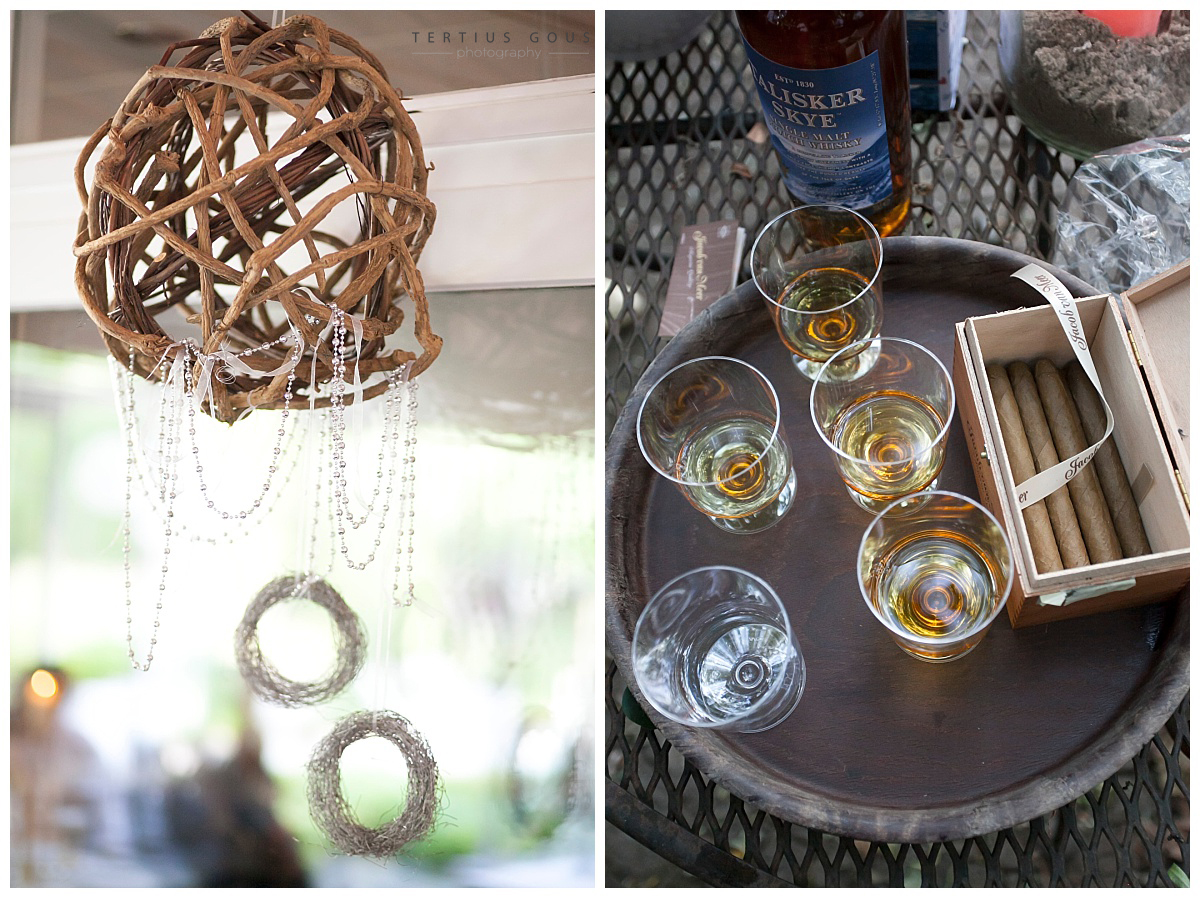 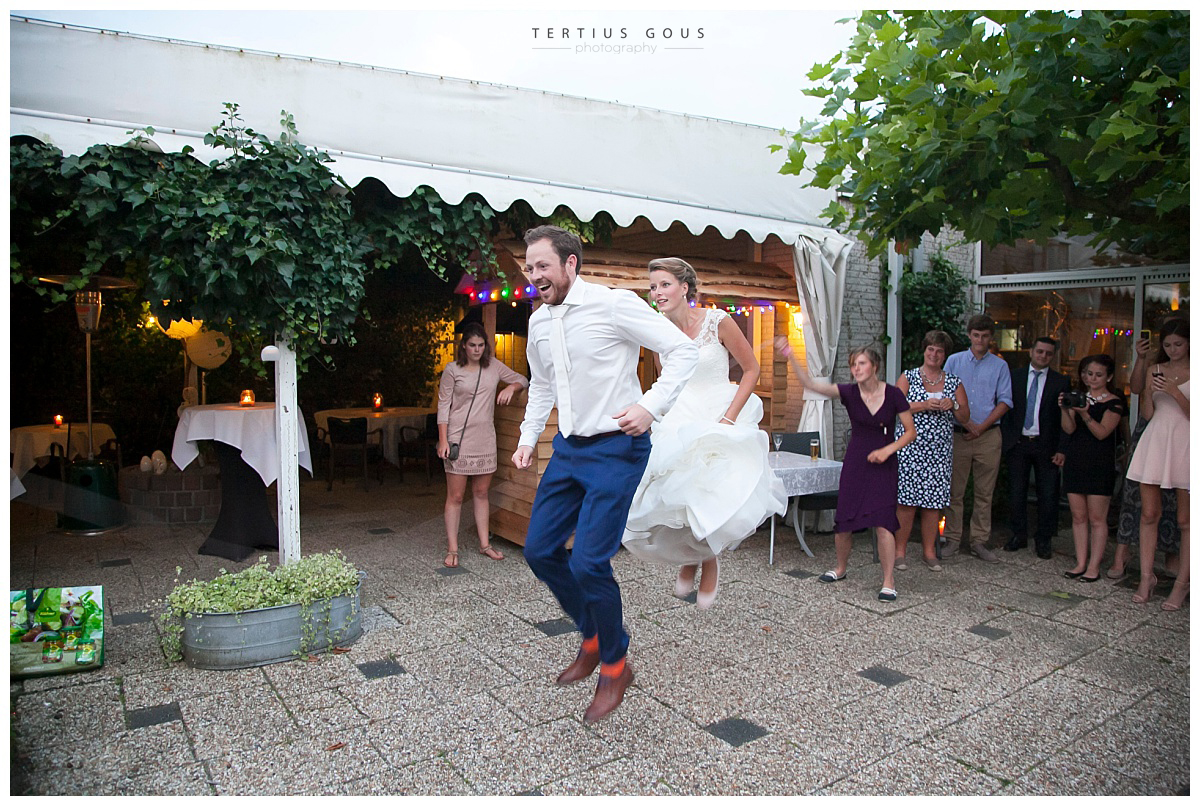 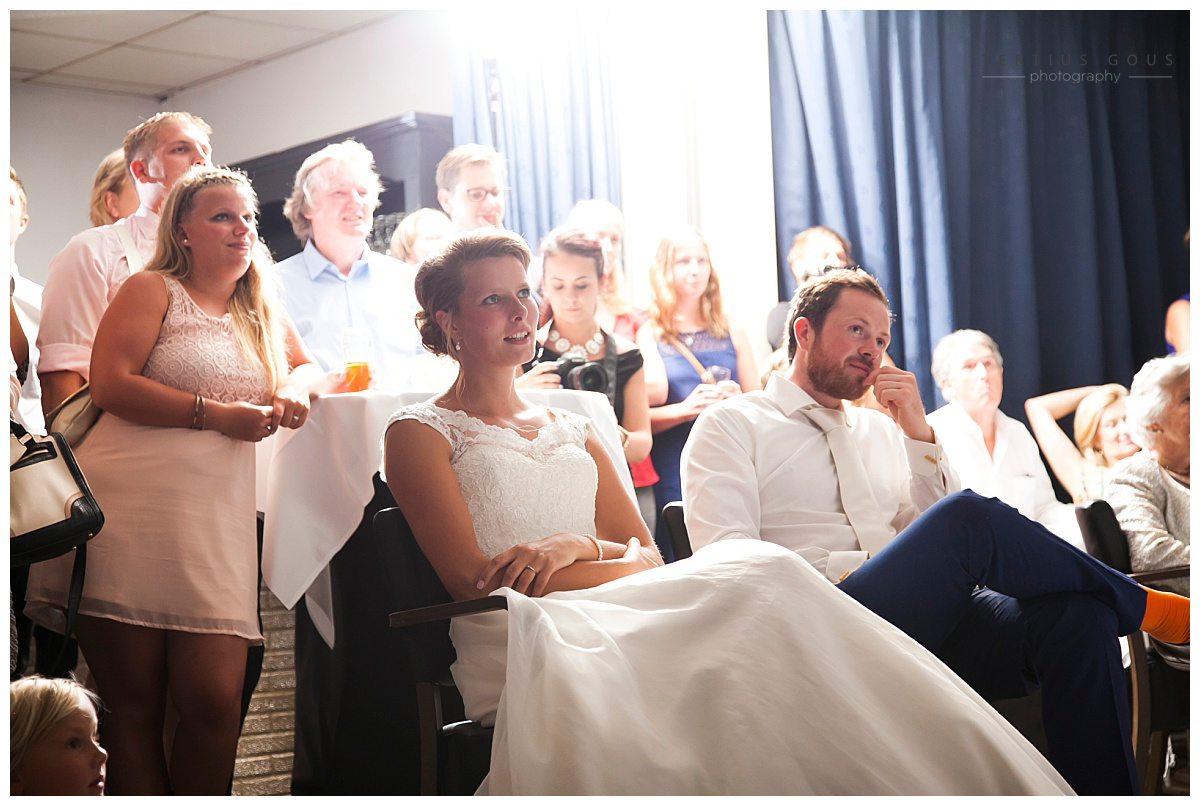 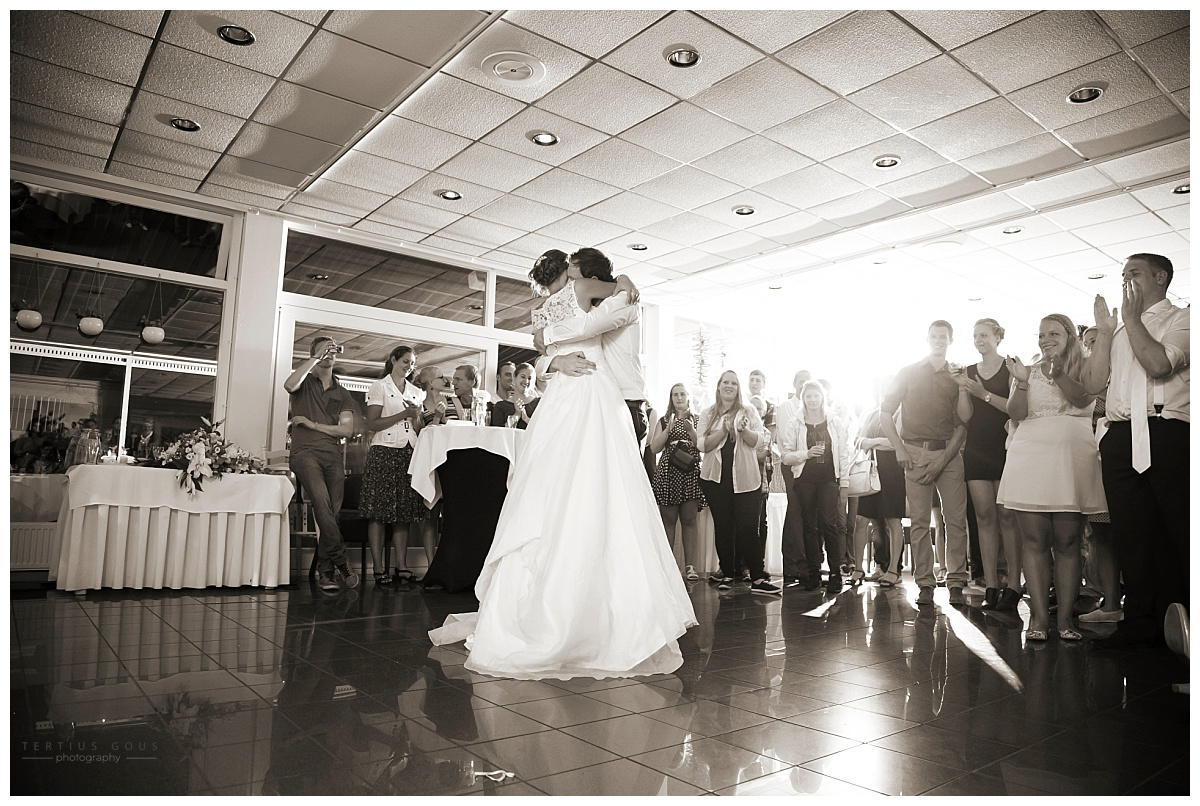 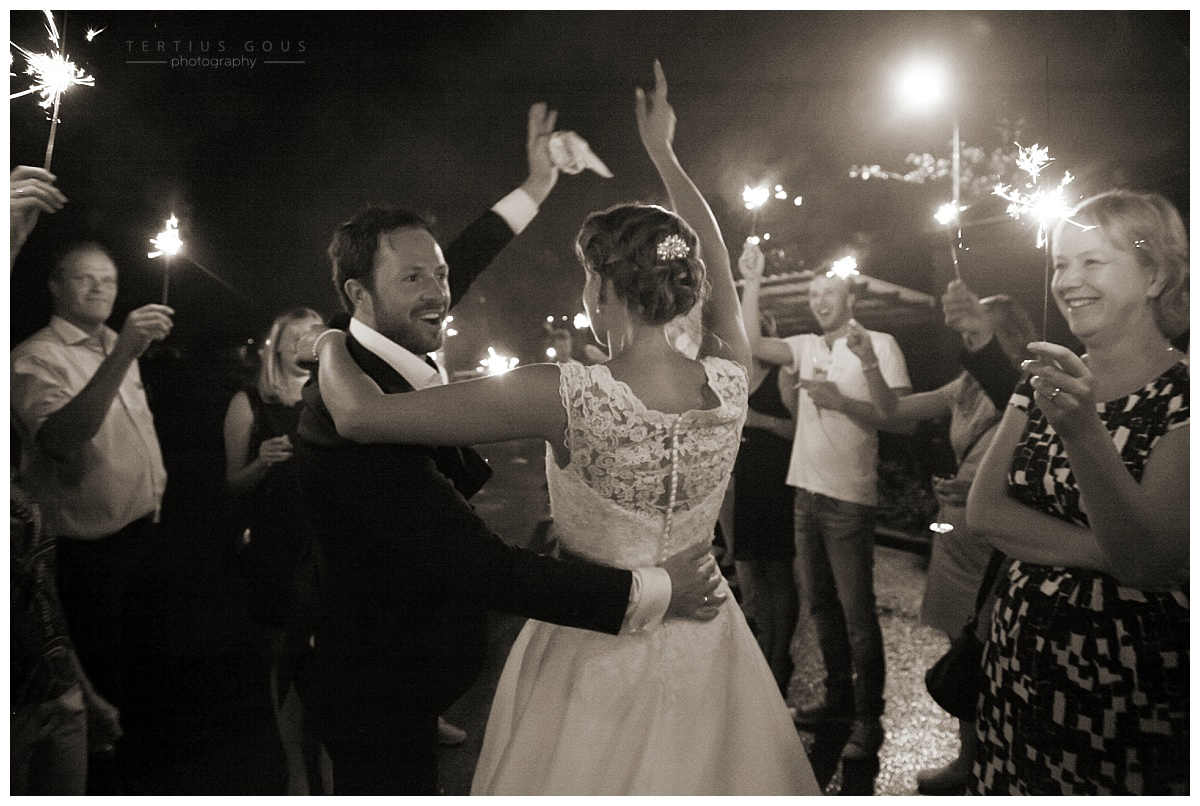