Cornel and Elzanne knew that they wanted to have their engagement shoot on the beach, but which one? Normally I give couples some options that I know to be both beautiful and relatively accessible. They ust have to make the final decision.  So as luck would have it, I had an open weekend with no weddings. That meant, two days to shoot. That gave me an idea. How about shooting at two beaches, to get the best of both worlds!
Blouberg and Koggelbaai gave us some of the best weather conditions that I have ever shot in at any beach and I could not ask for a better couple to photograph. They are sooo in love and they don't mind being in front of the camera. Other than that, Elzanne compiled a couple of pages full of photo ideas they liked. It helps a lot when I have a clear idea of what people want, so we mixed my ideas and her ideas and what came out of that will be revealed with a simple couple of scrolls with your mouse or swipes of the thumb.
P.S They sat in the ice cold winter ocean for more than five minutes while we waited for the right waves to give us the effect that we wanted! Troopers!!!
Stay tuned for the wedding album... 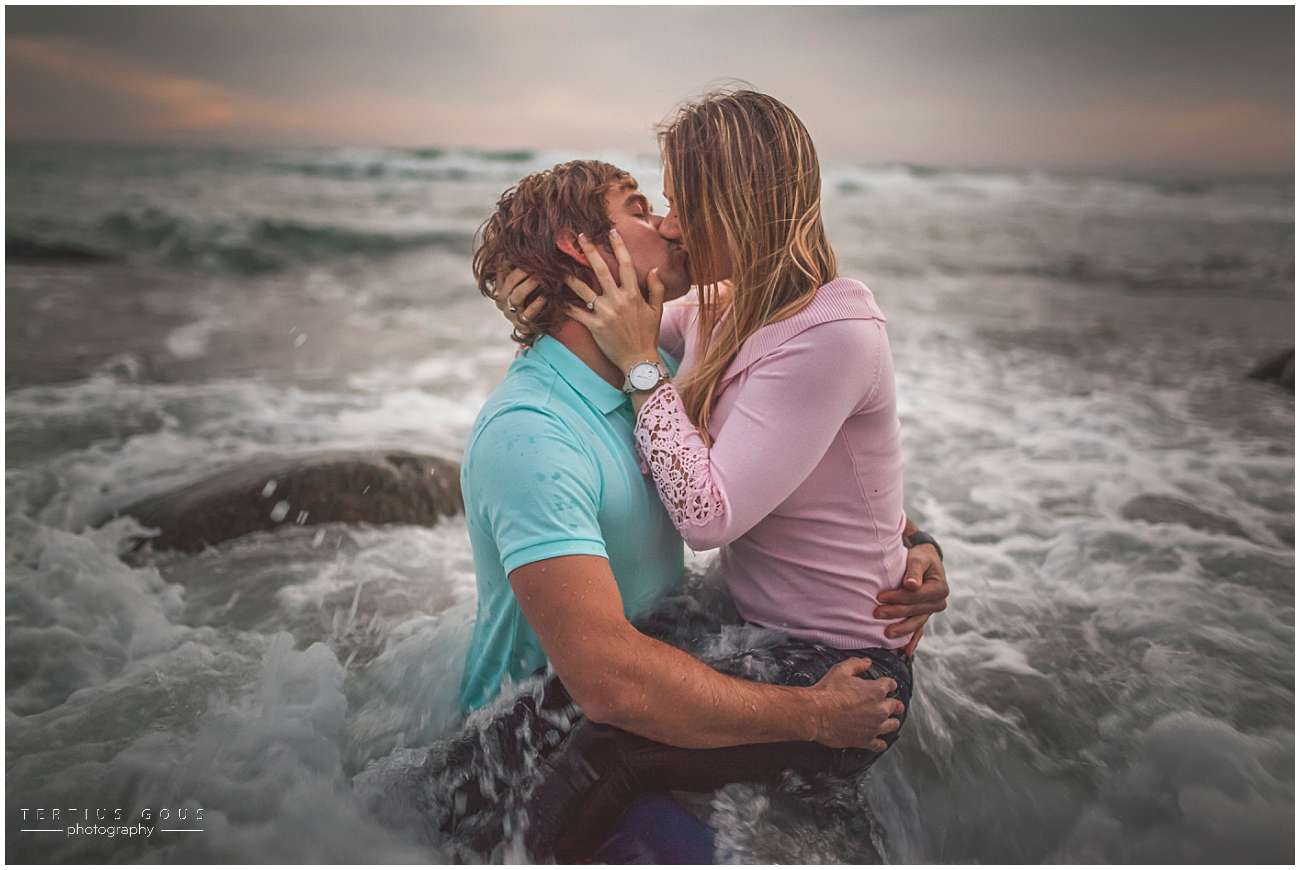 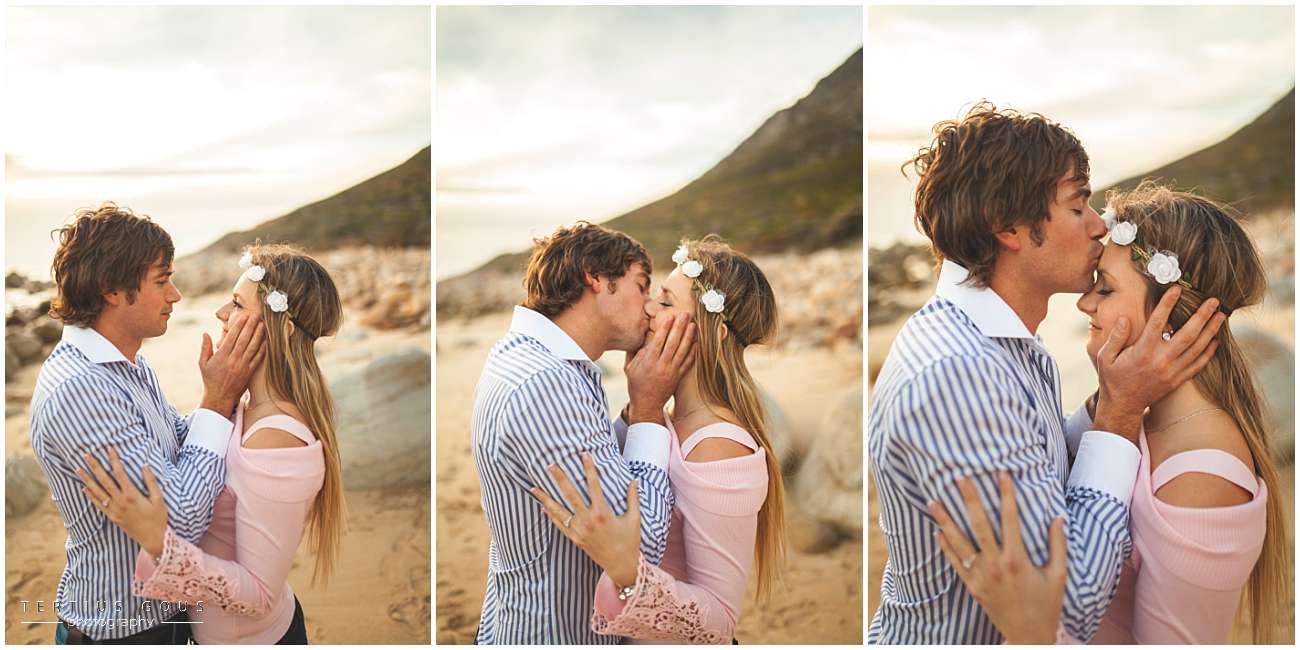 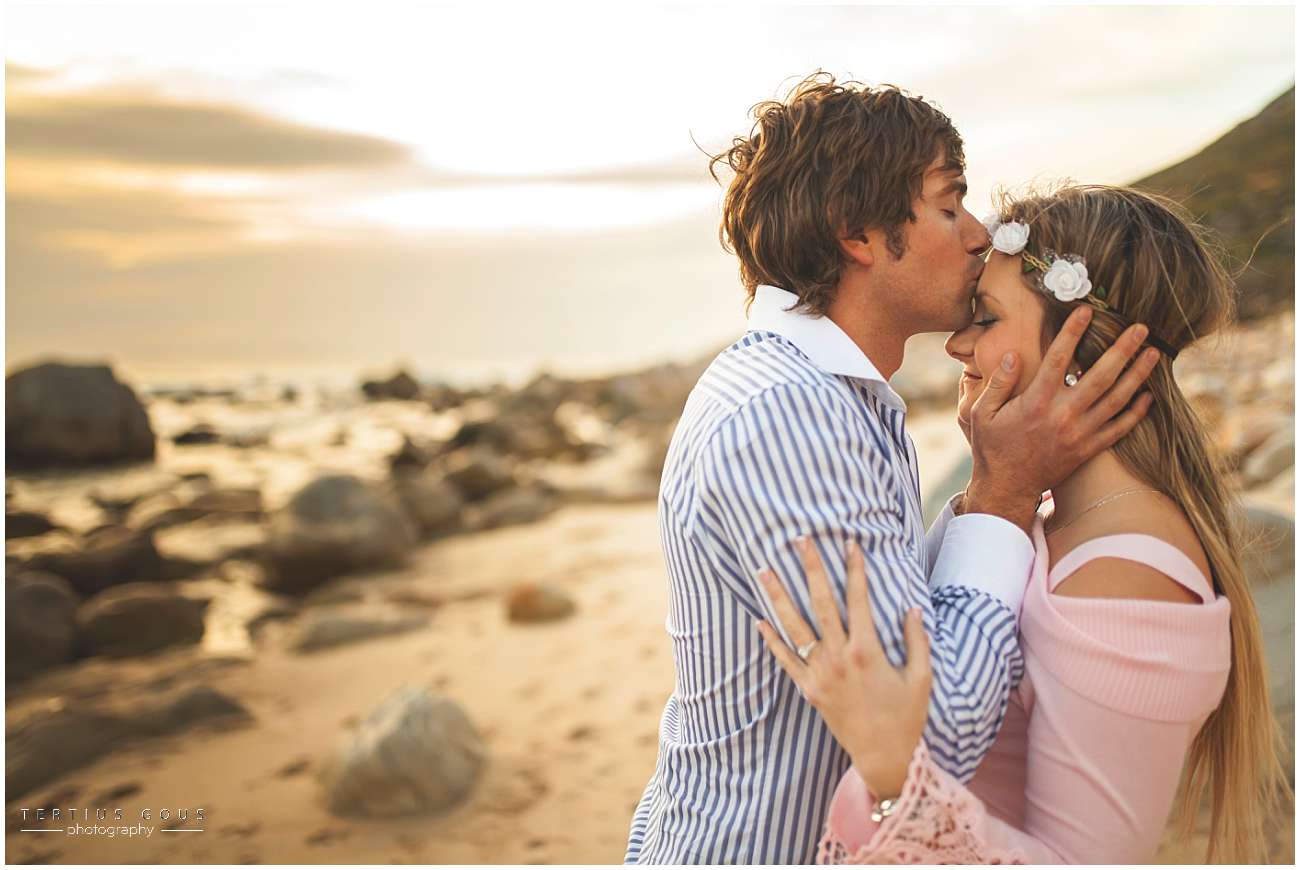 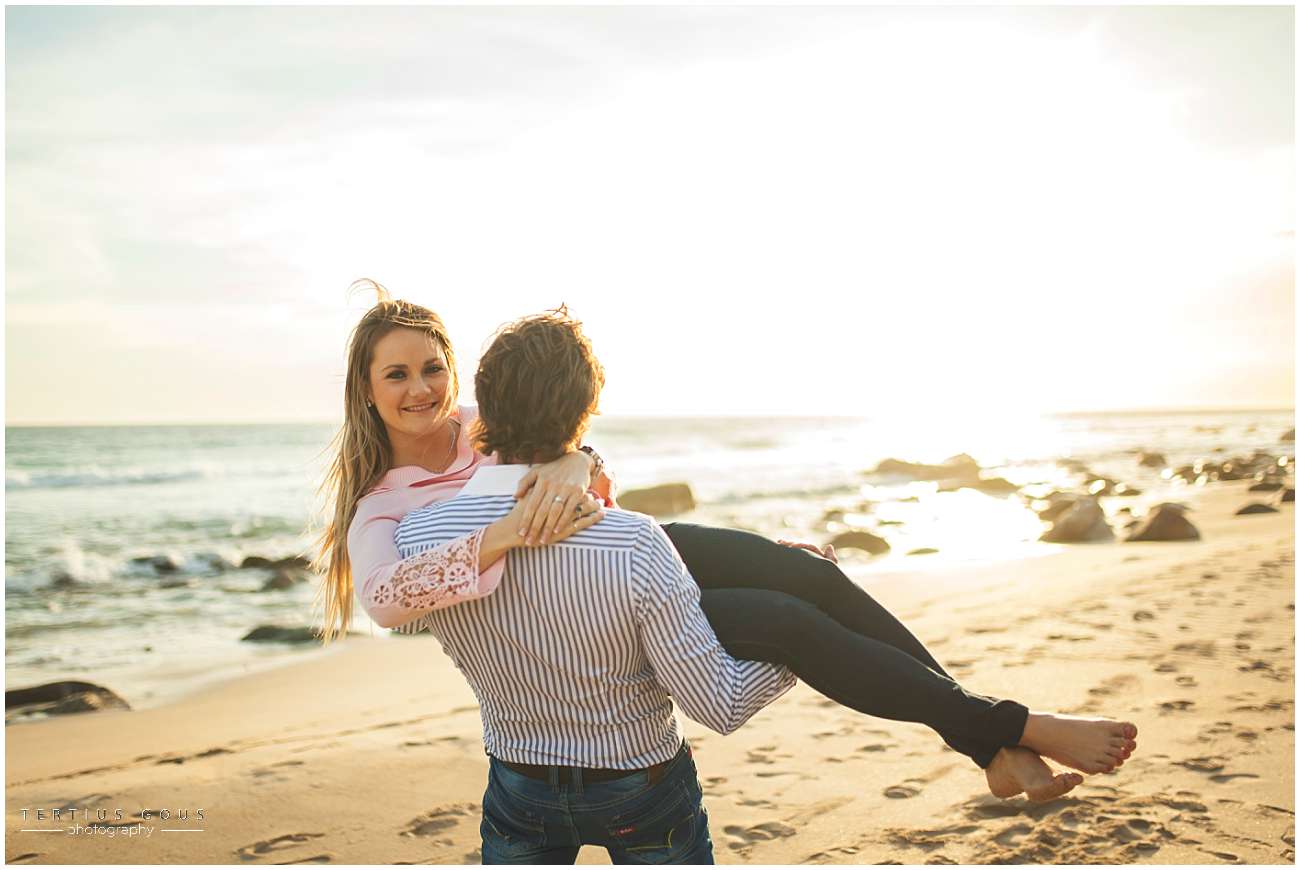 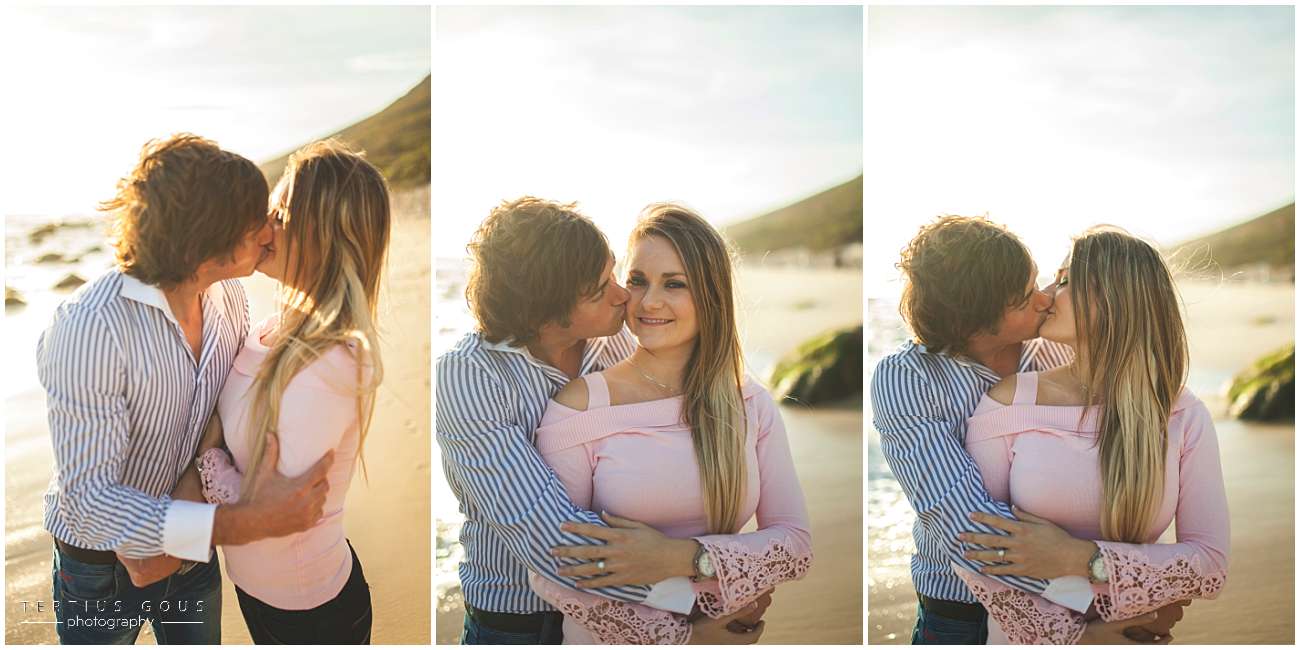 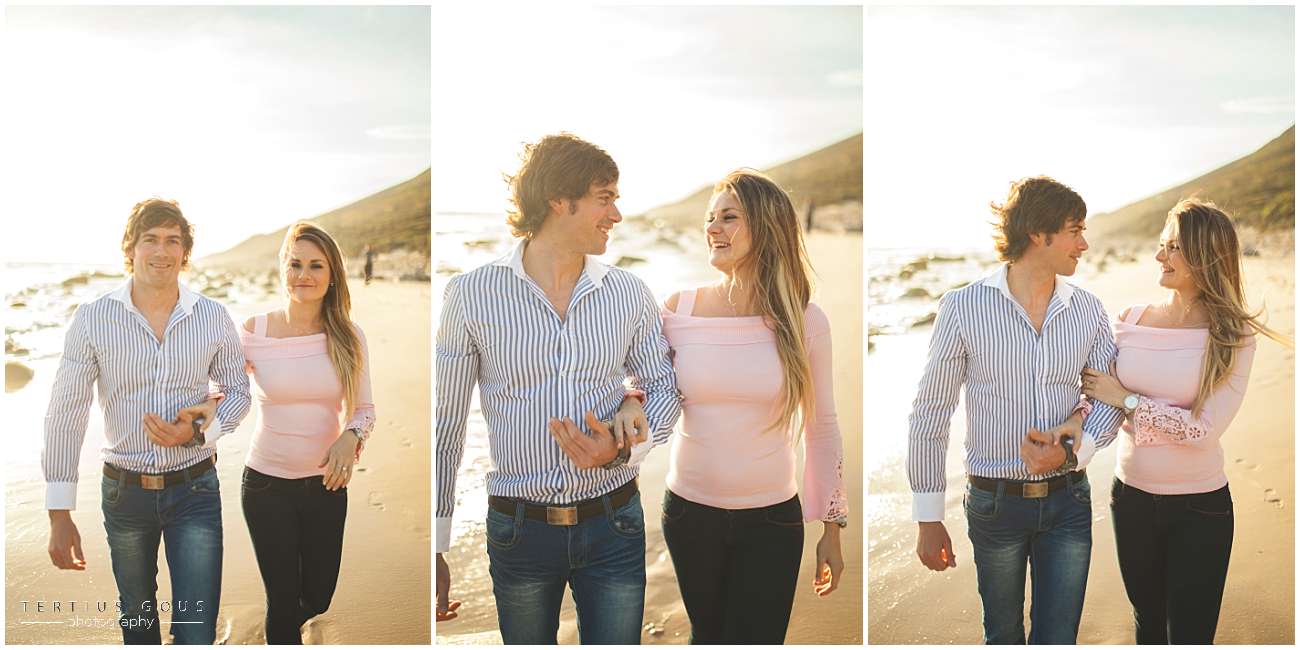 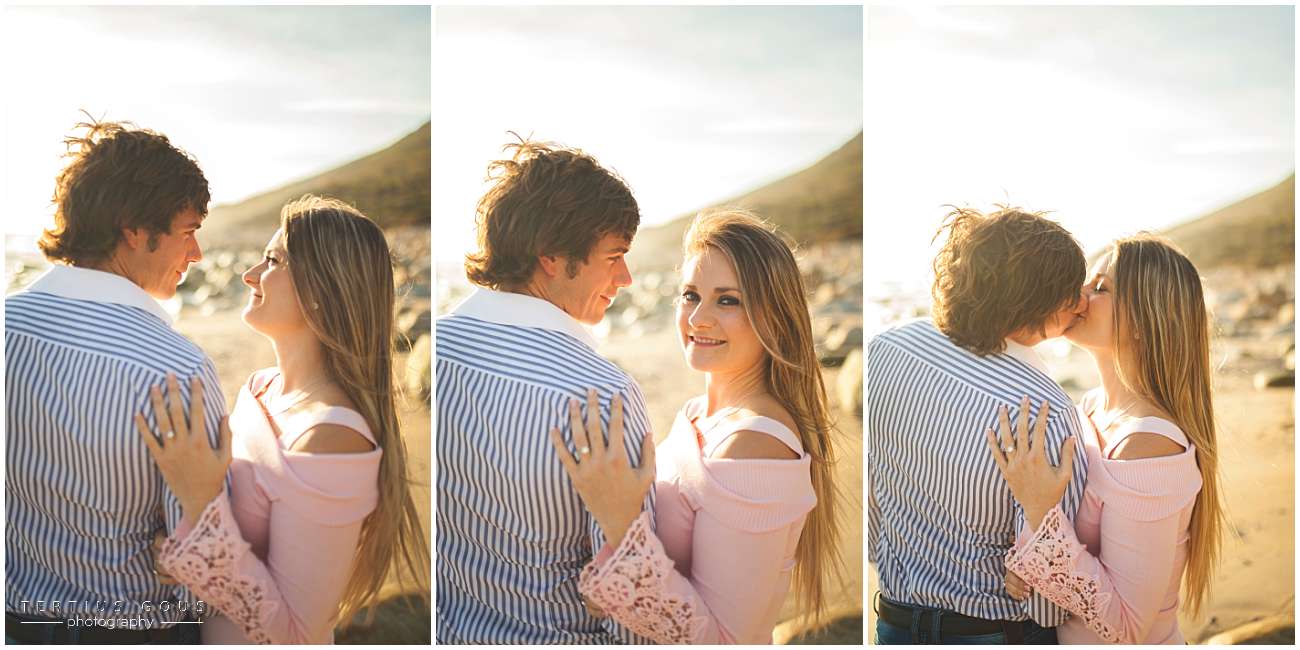 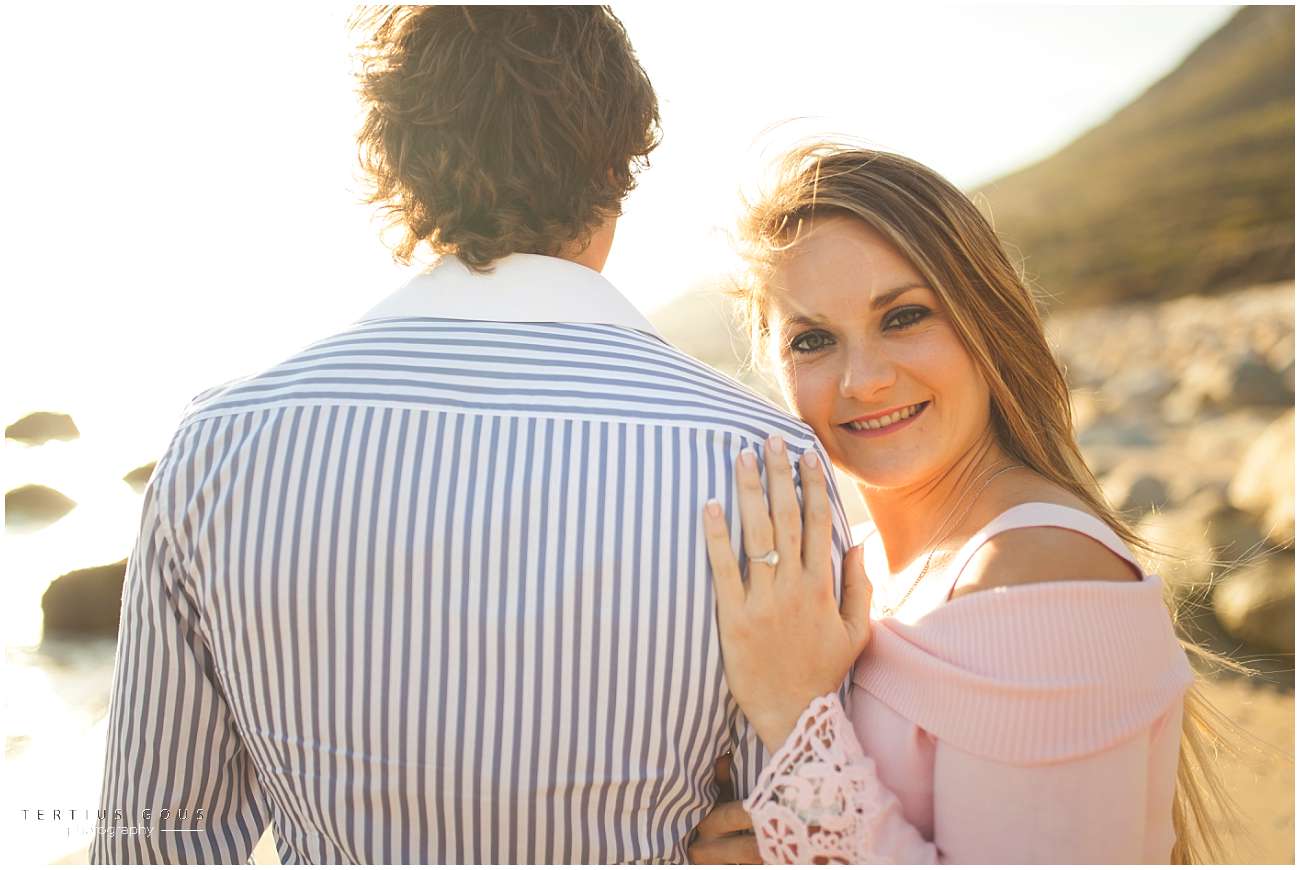 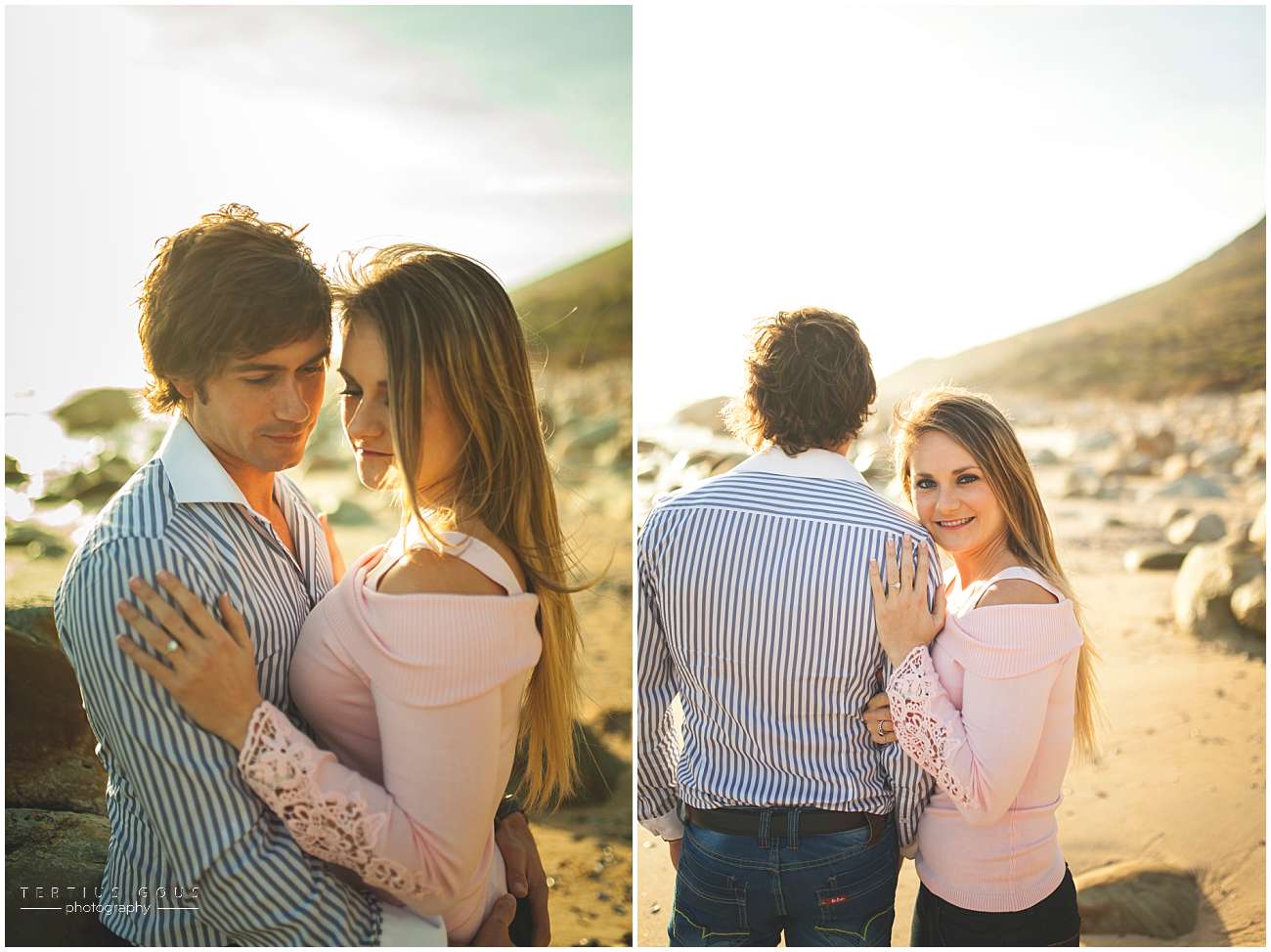 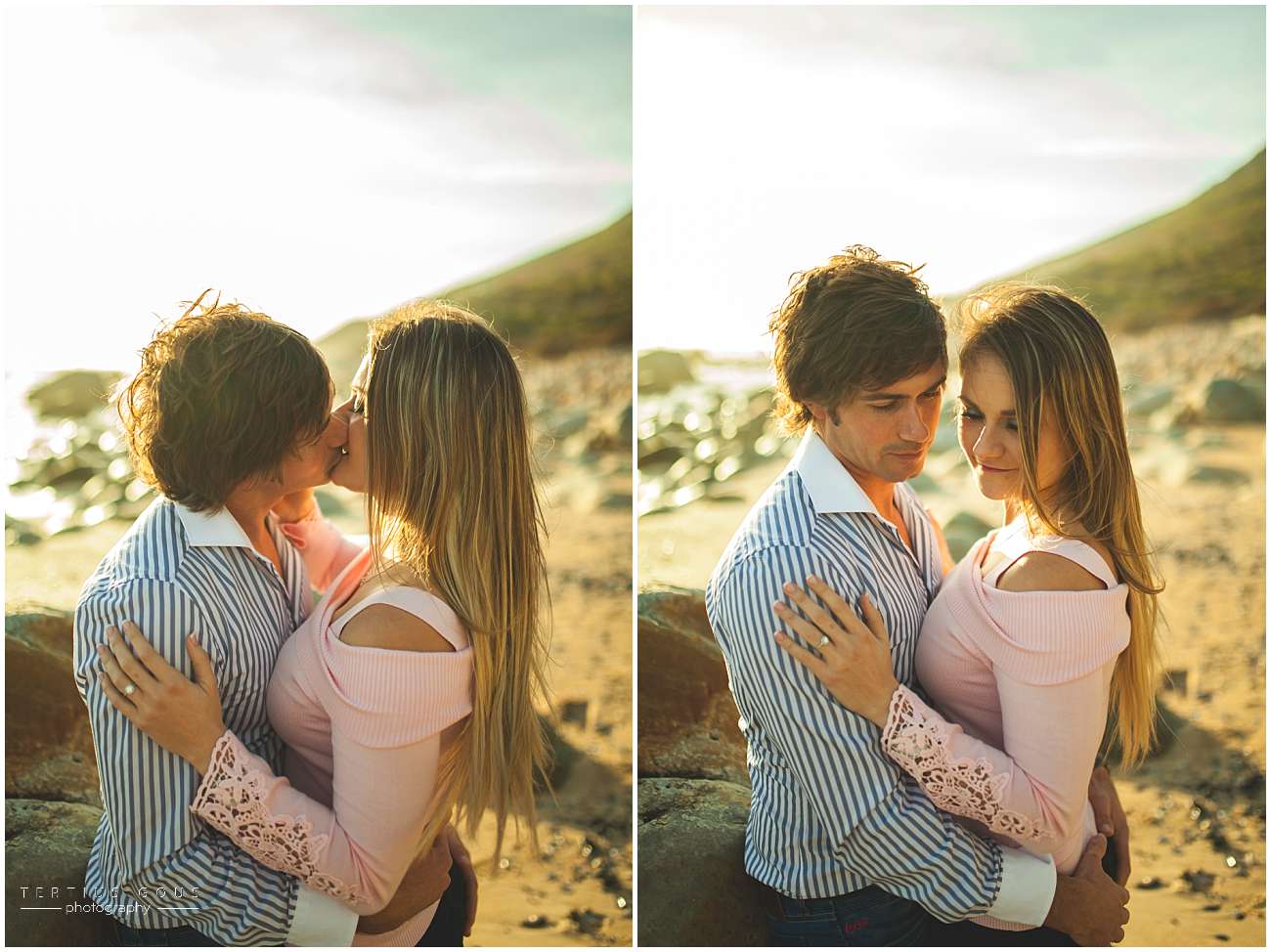 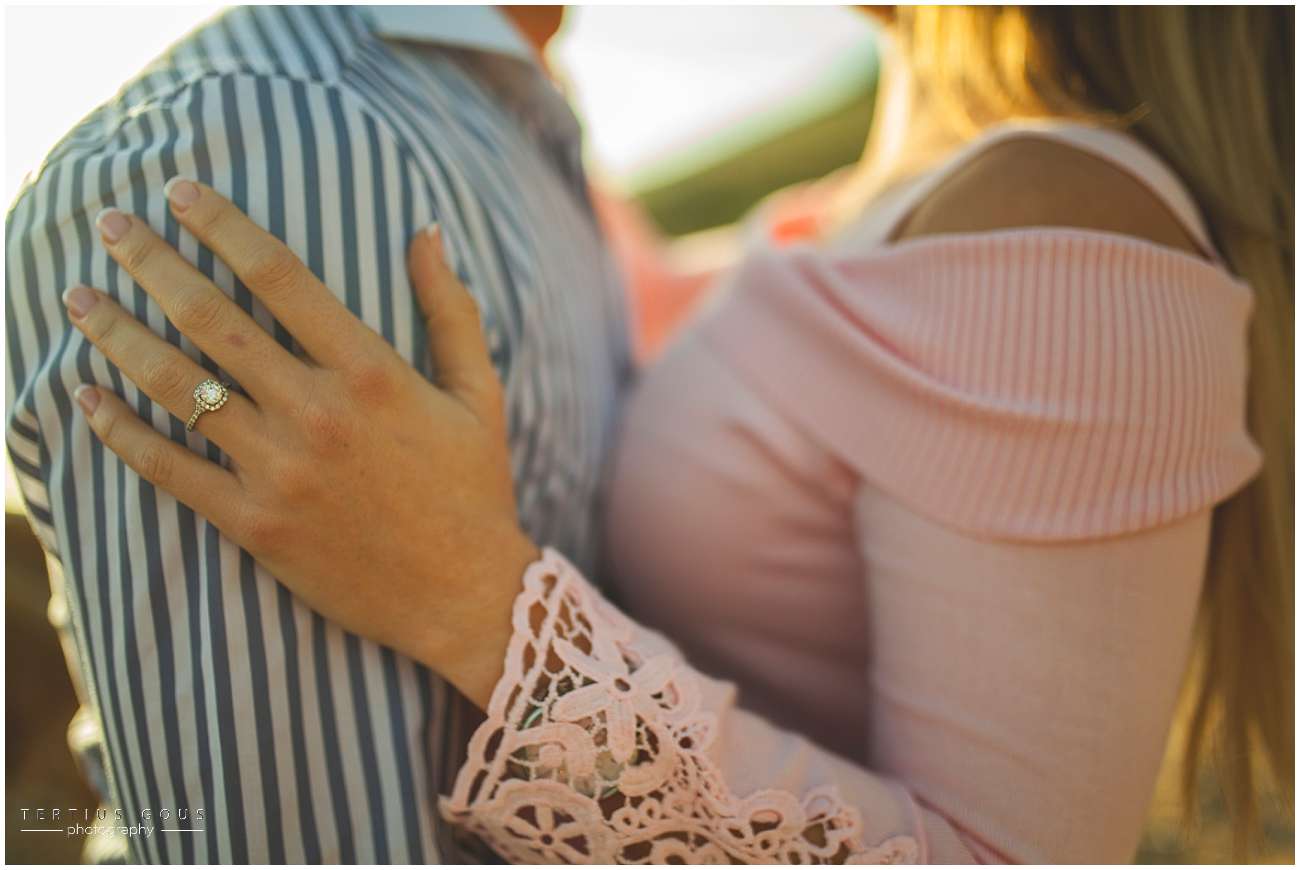 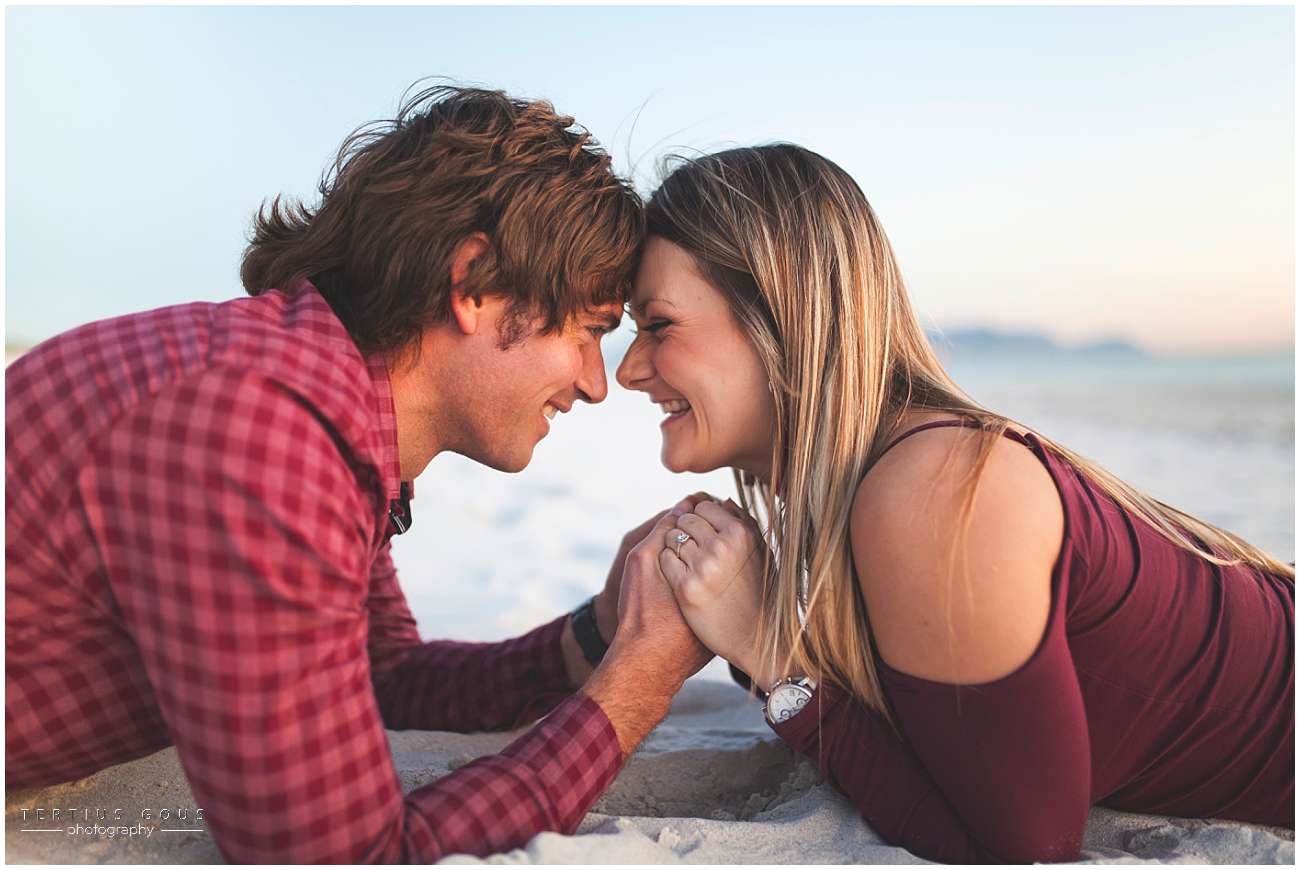 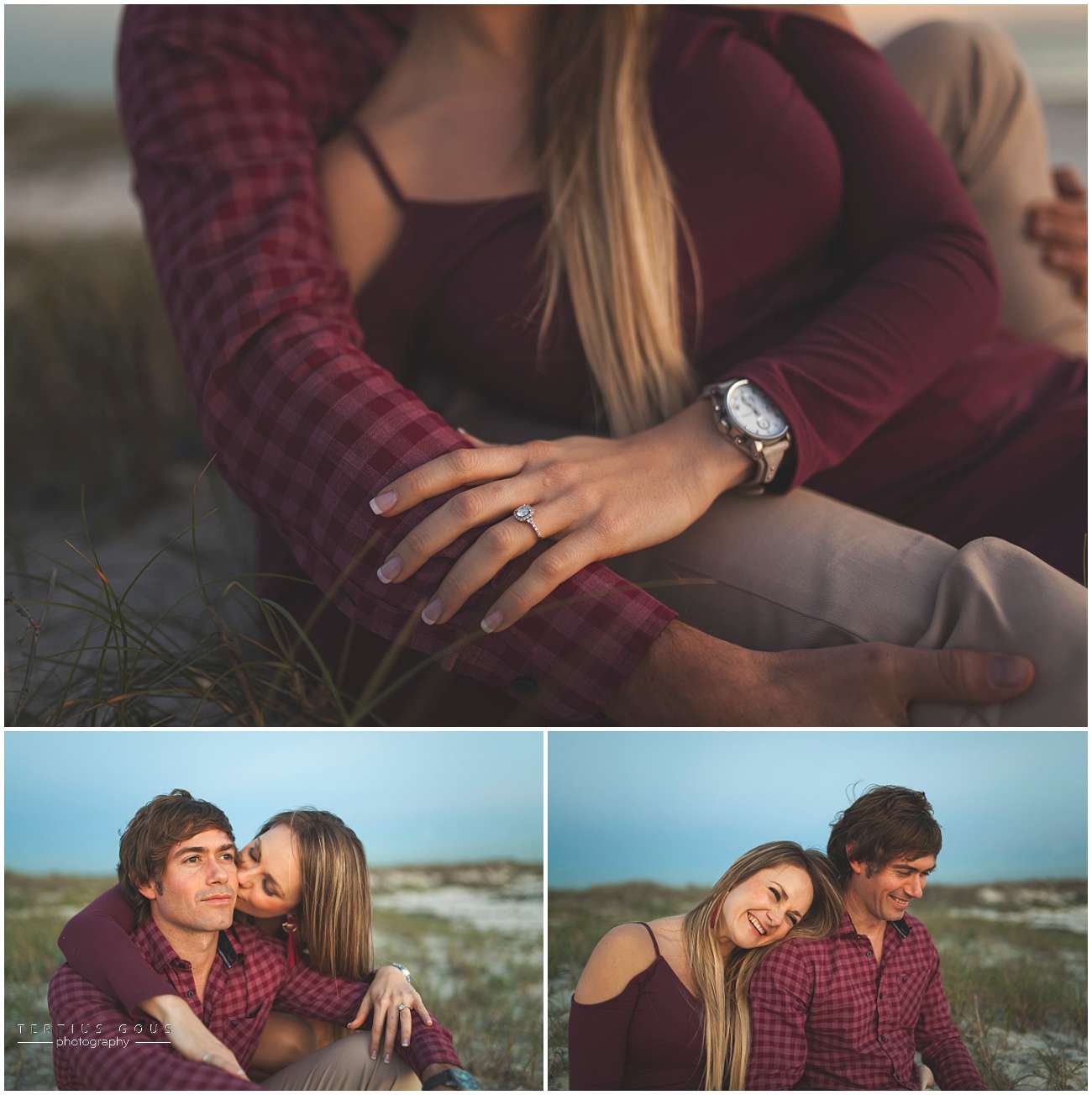 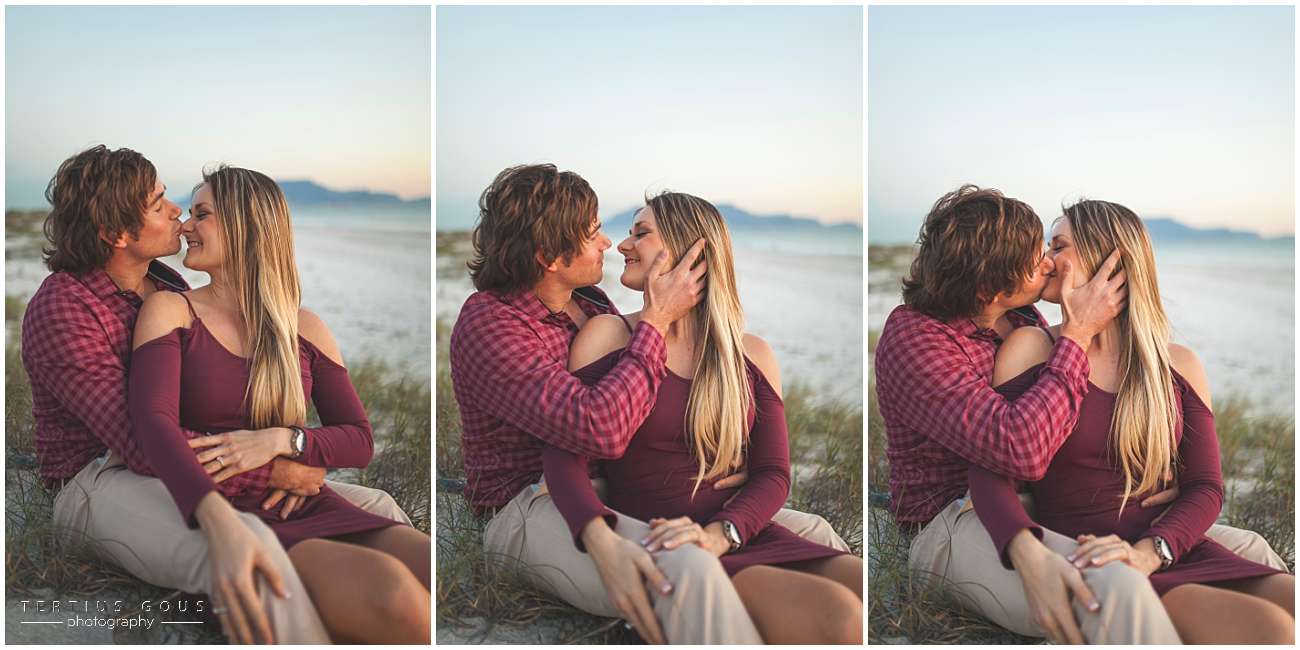 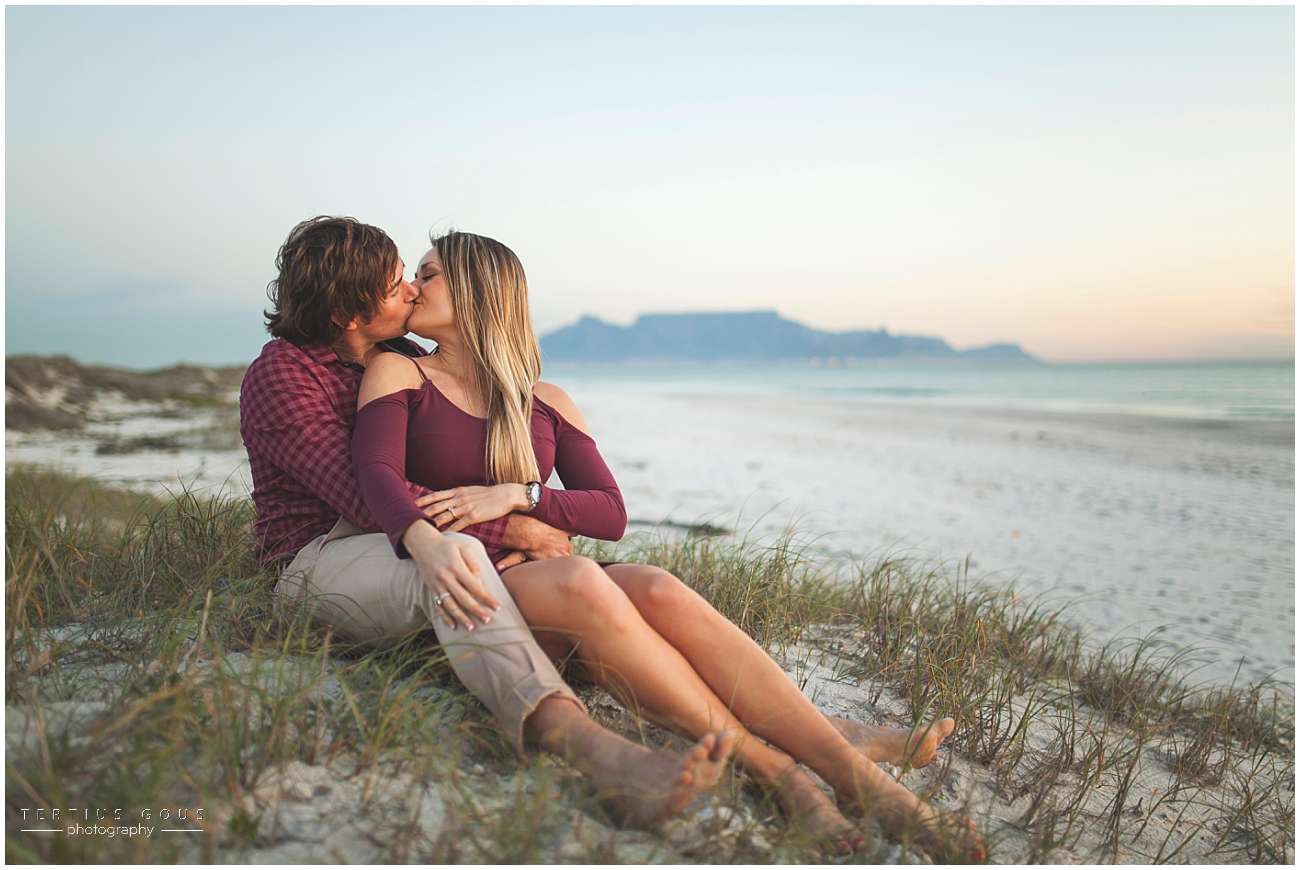 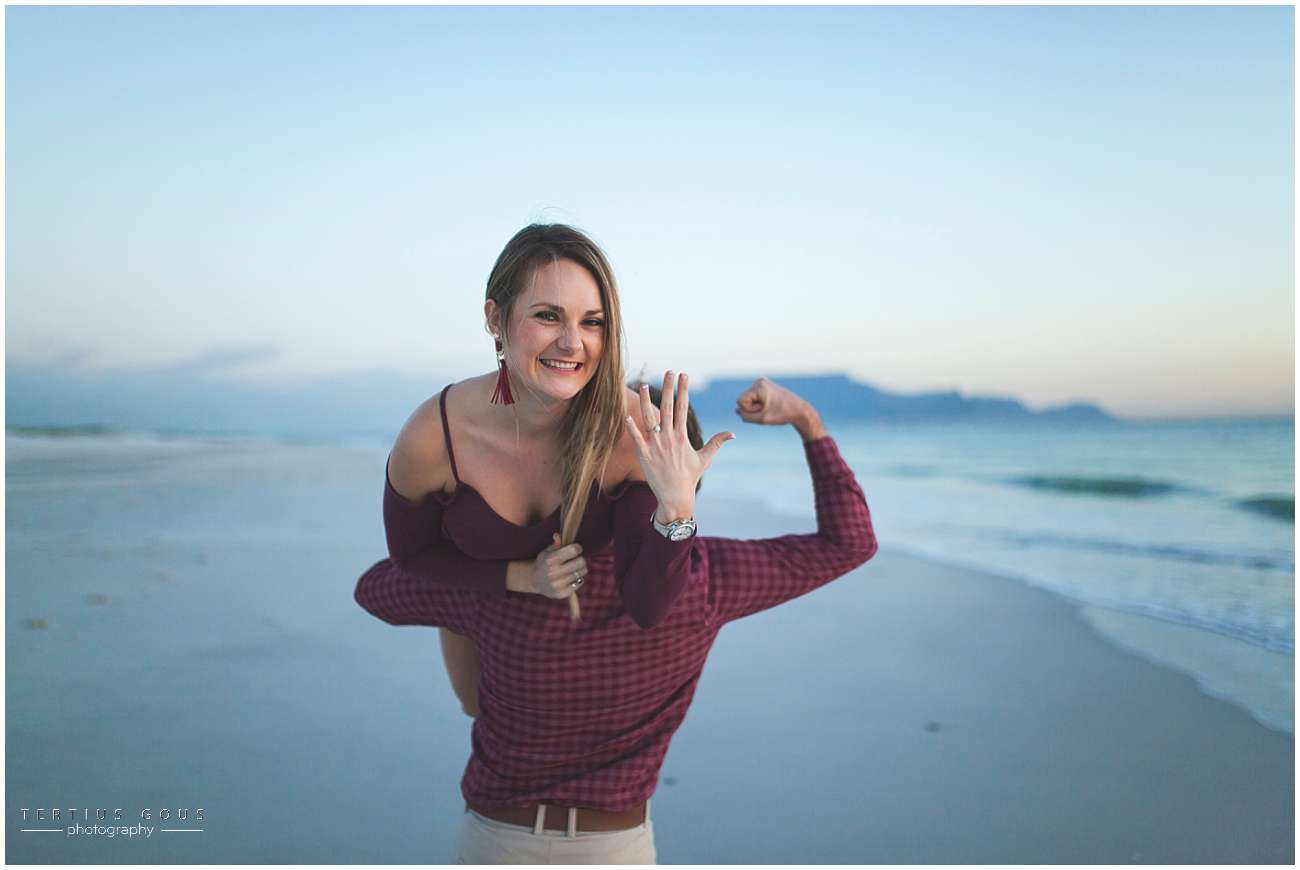 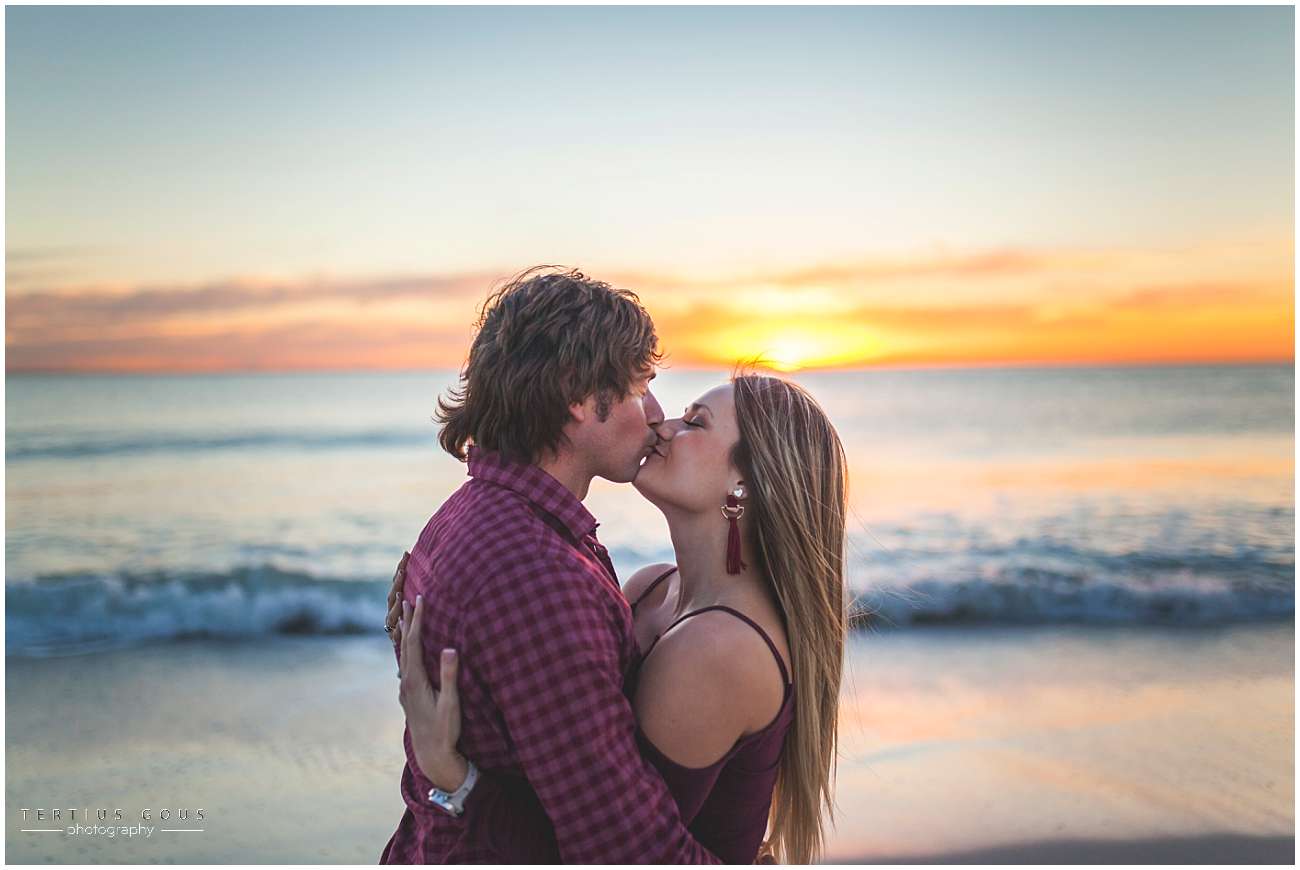 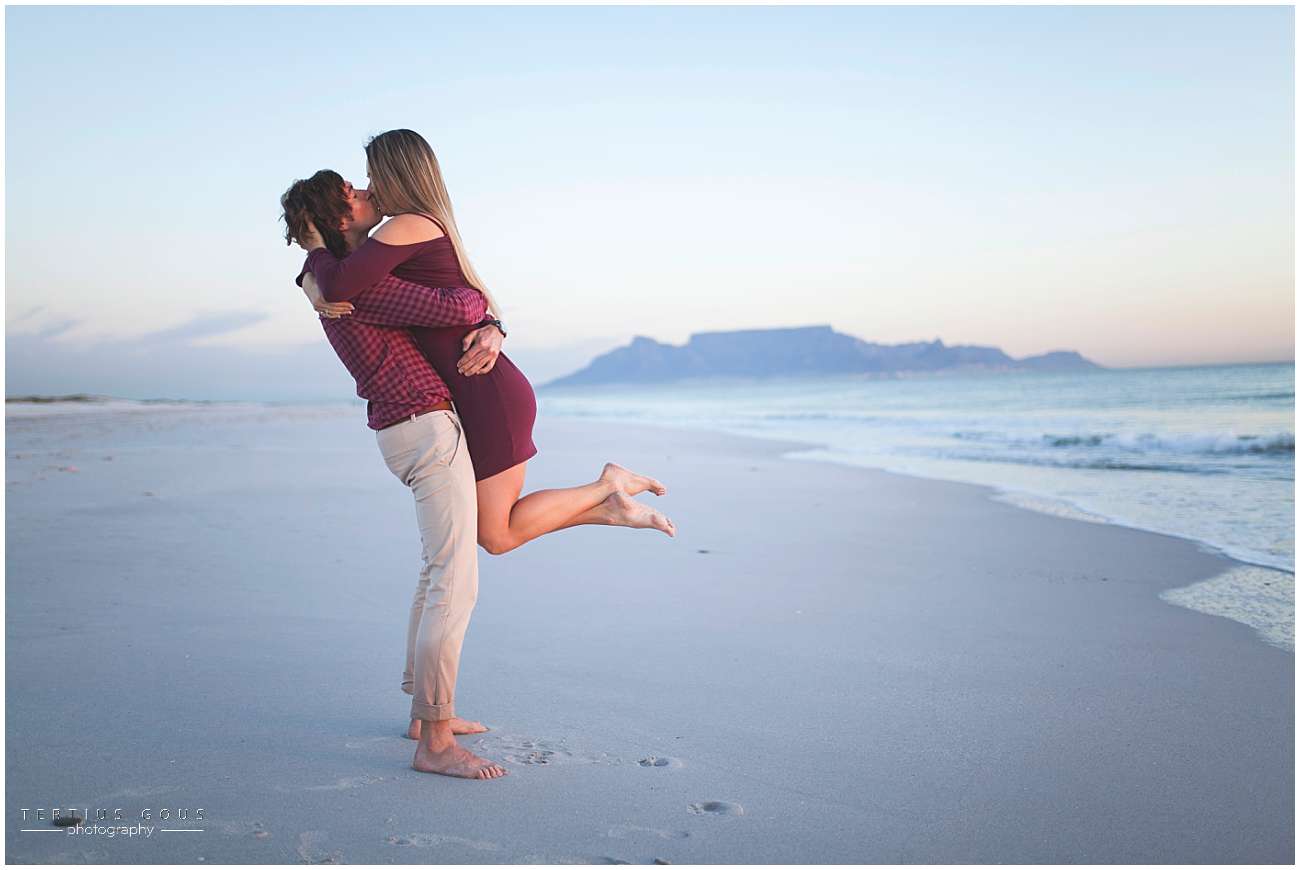 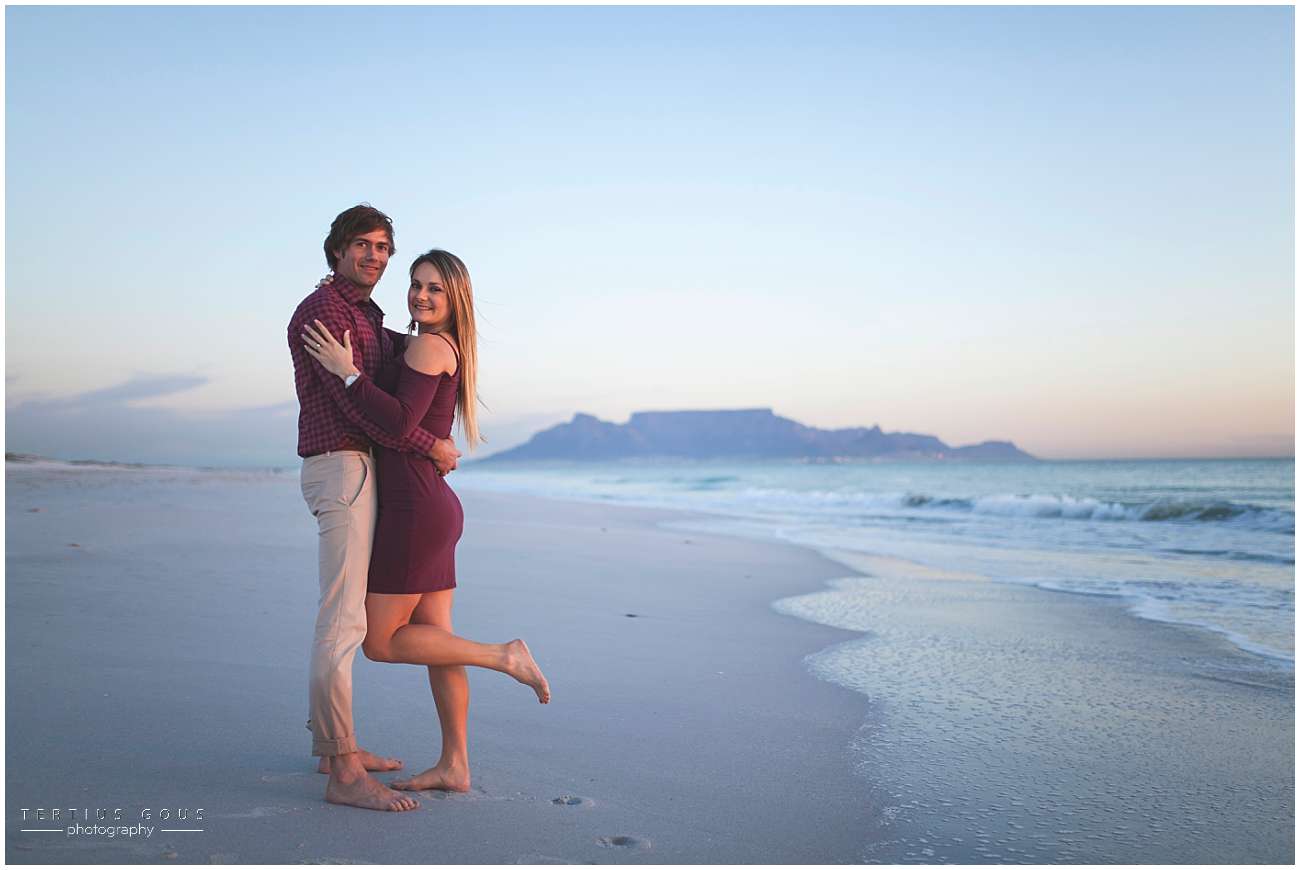 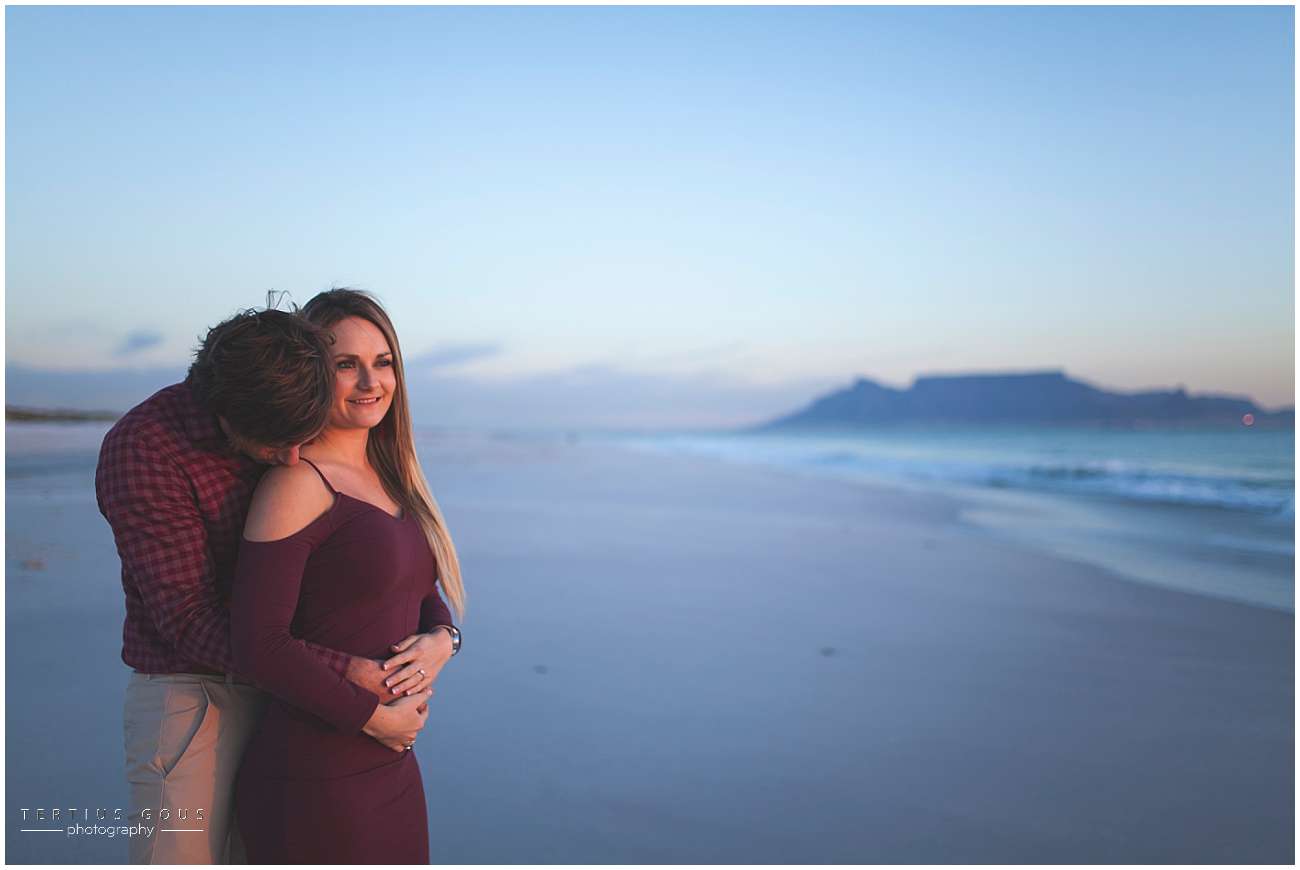 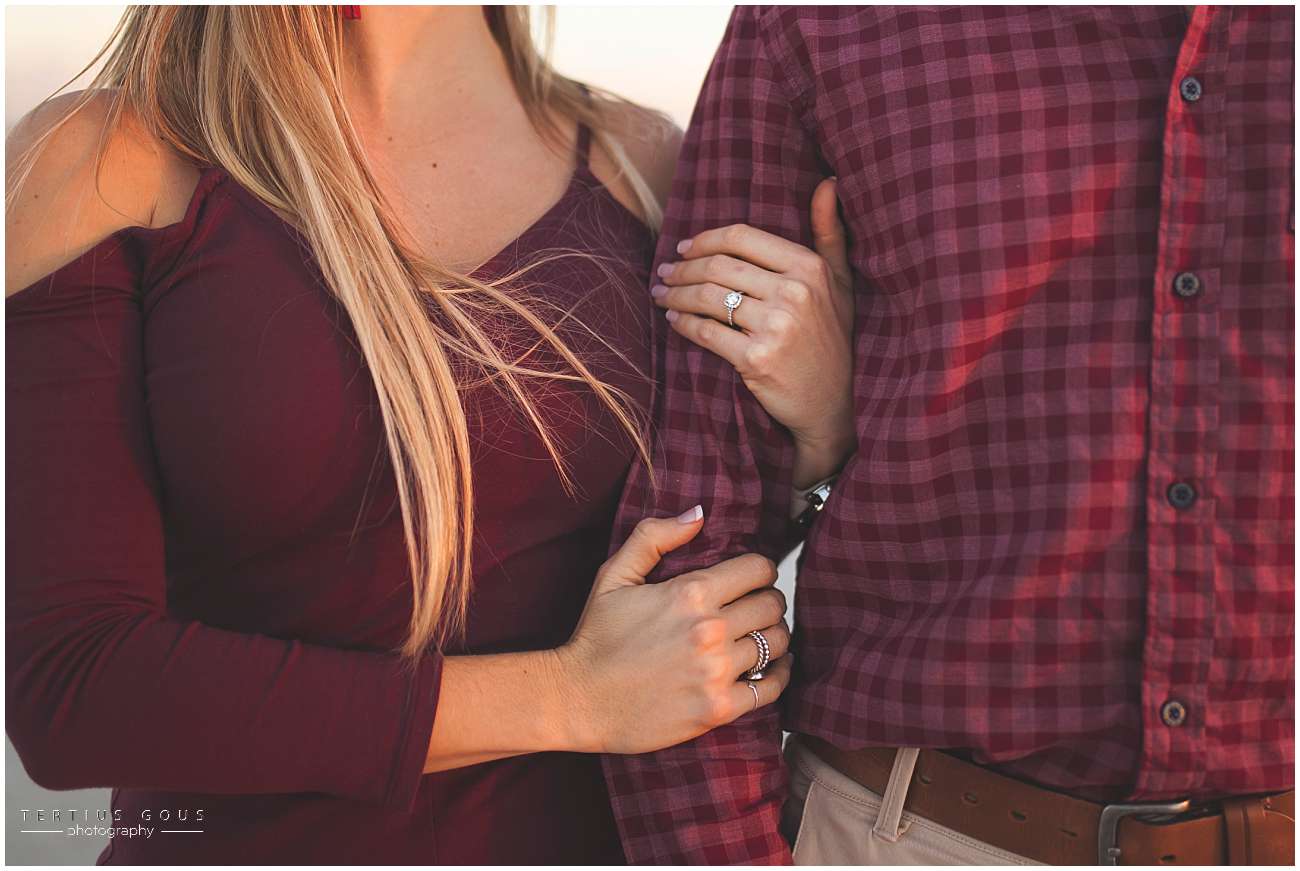 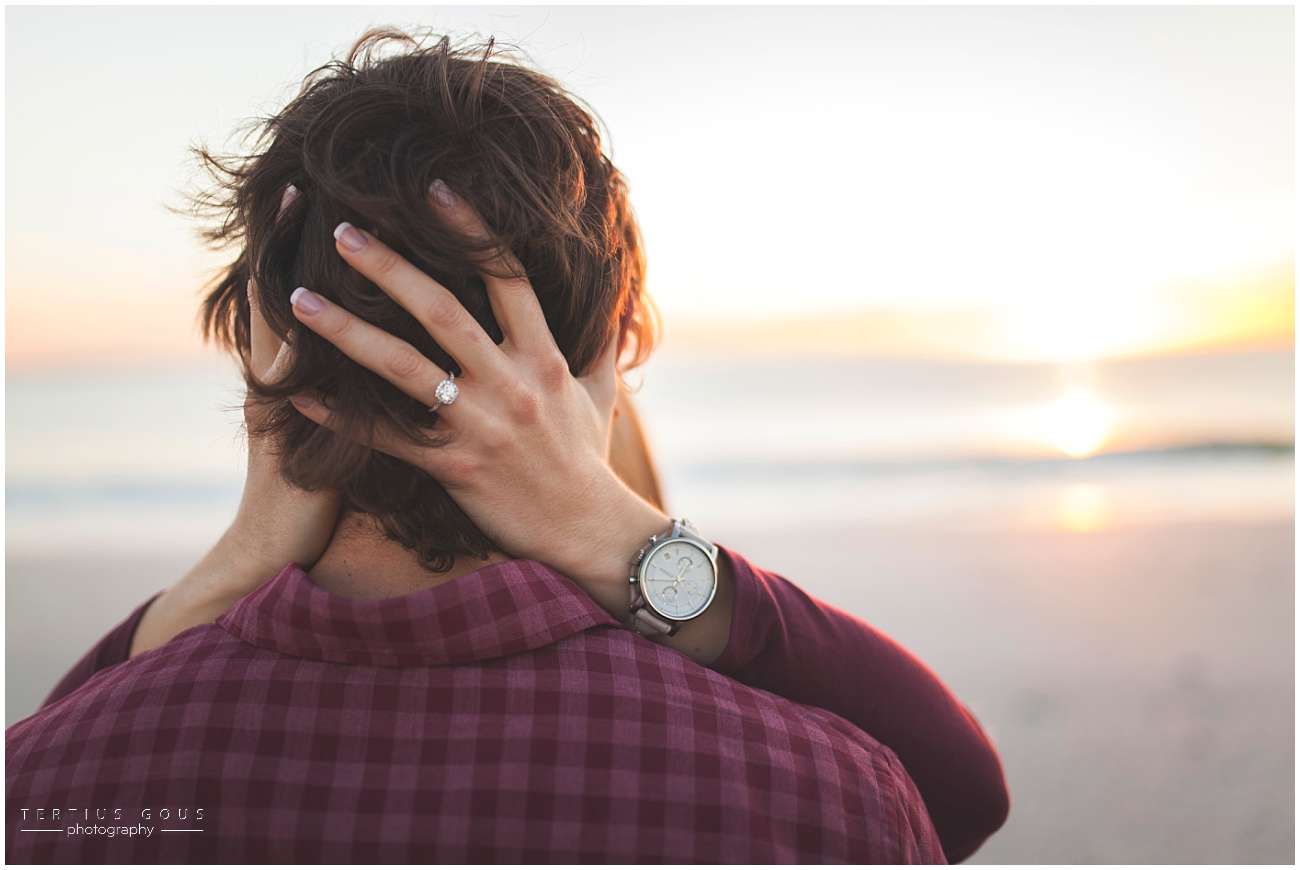 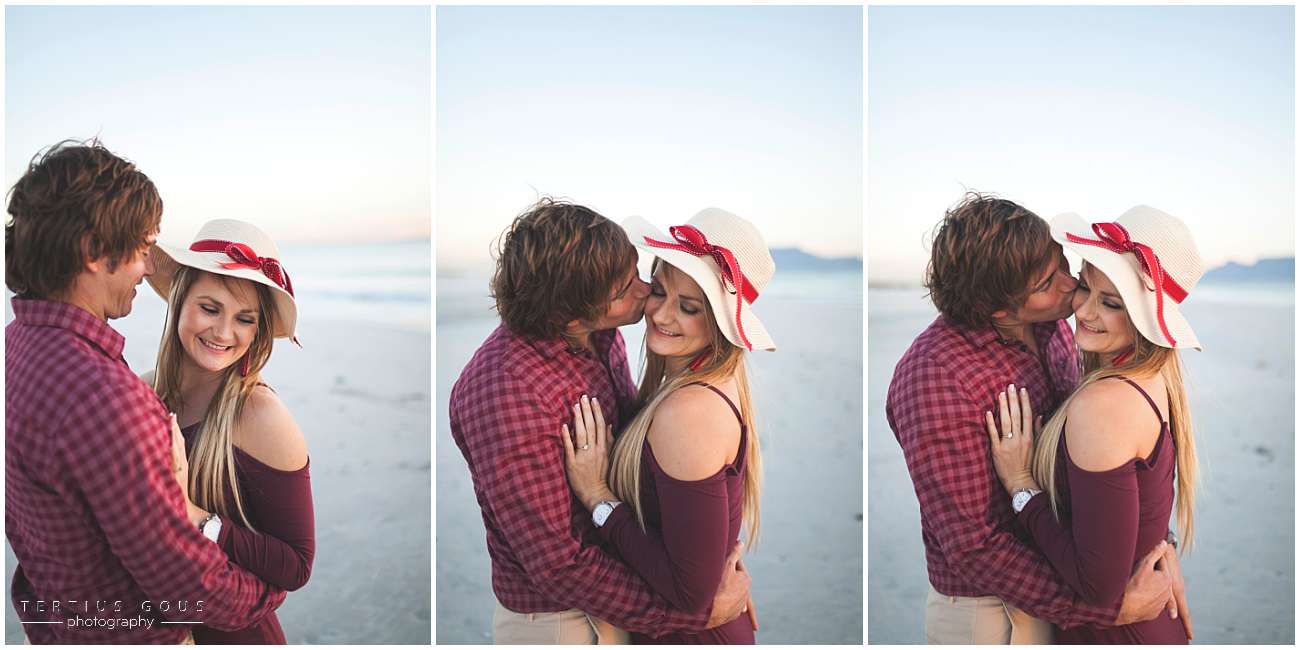 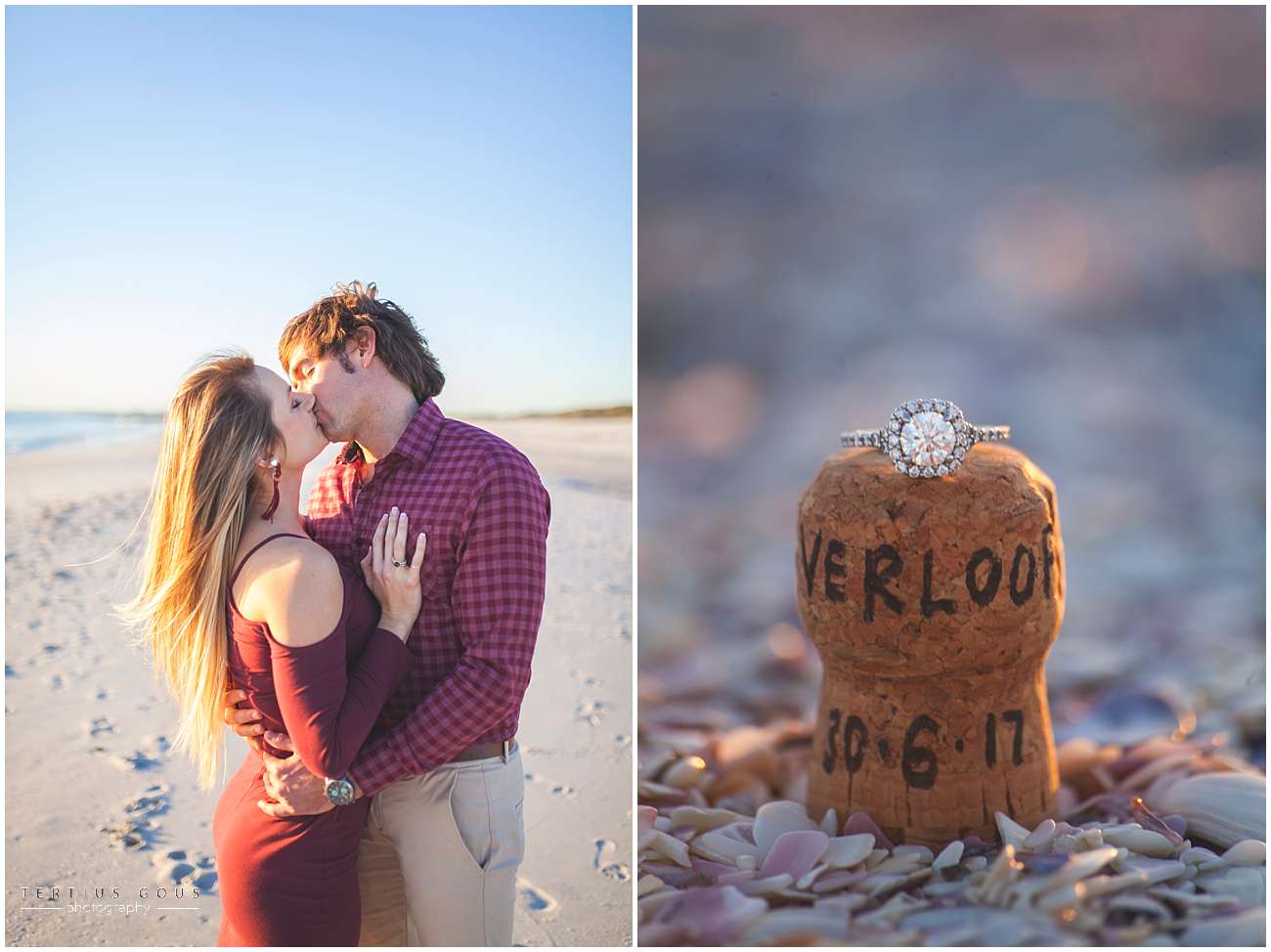 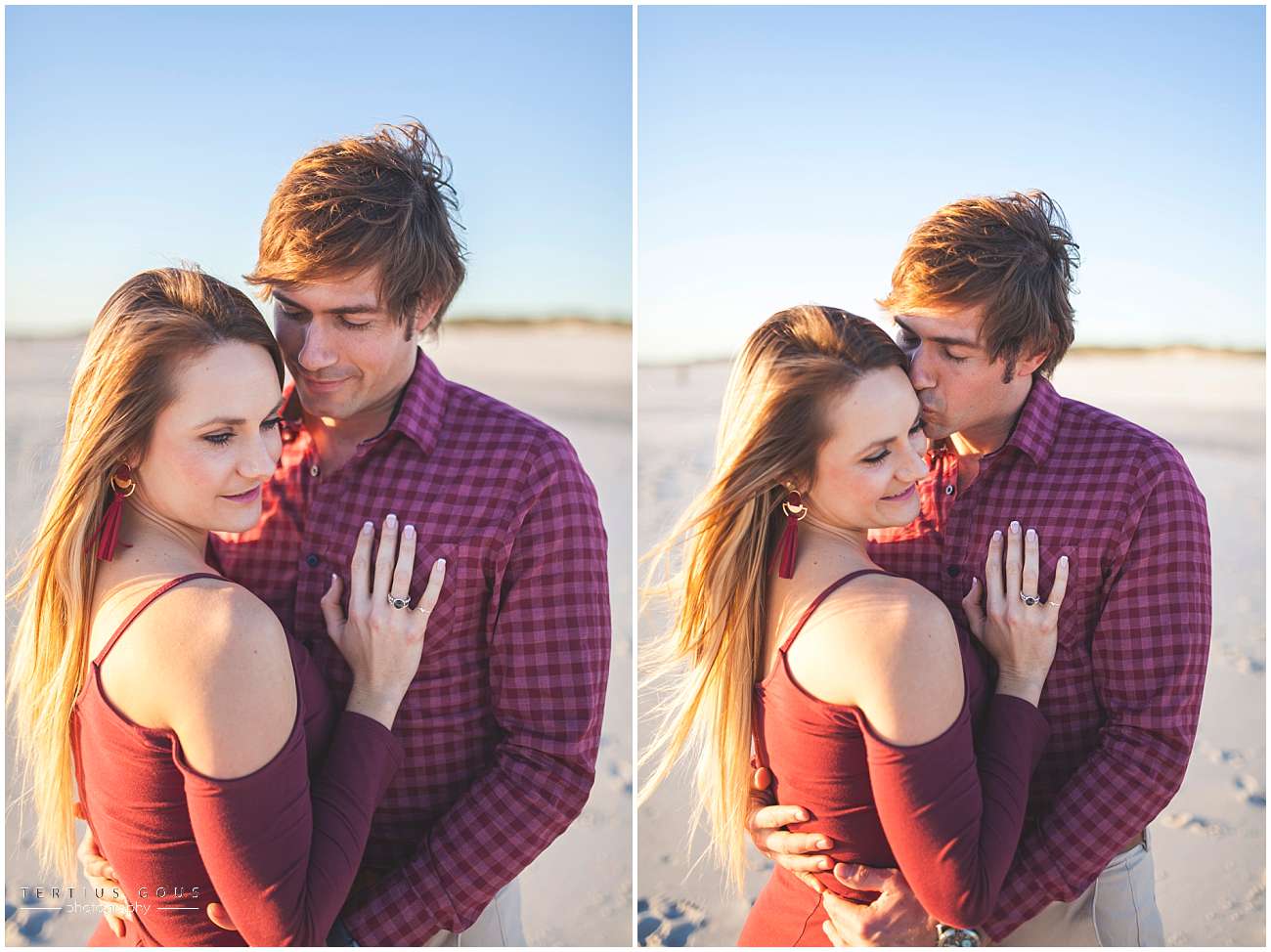 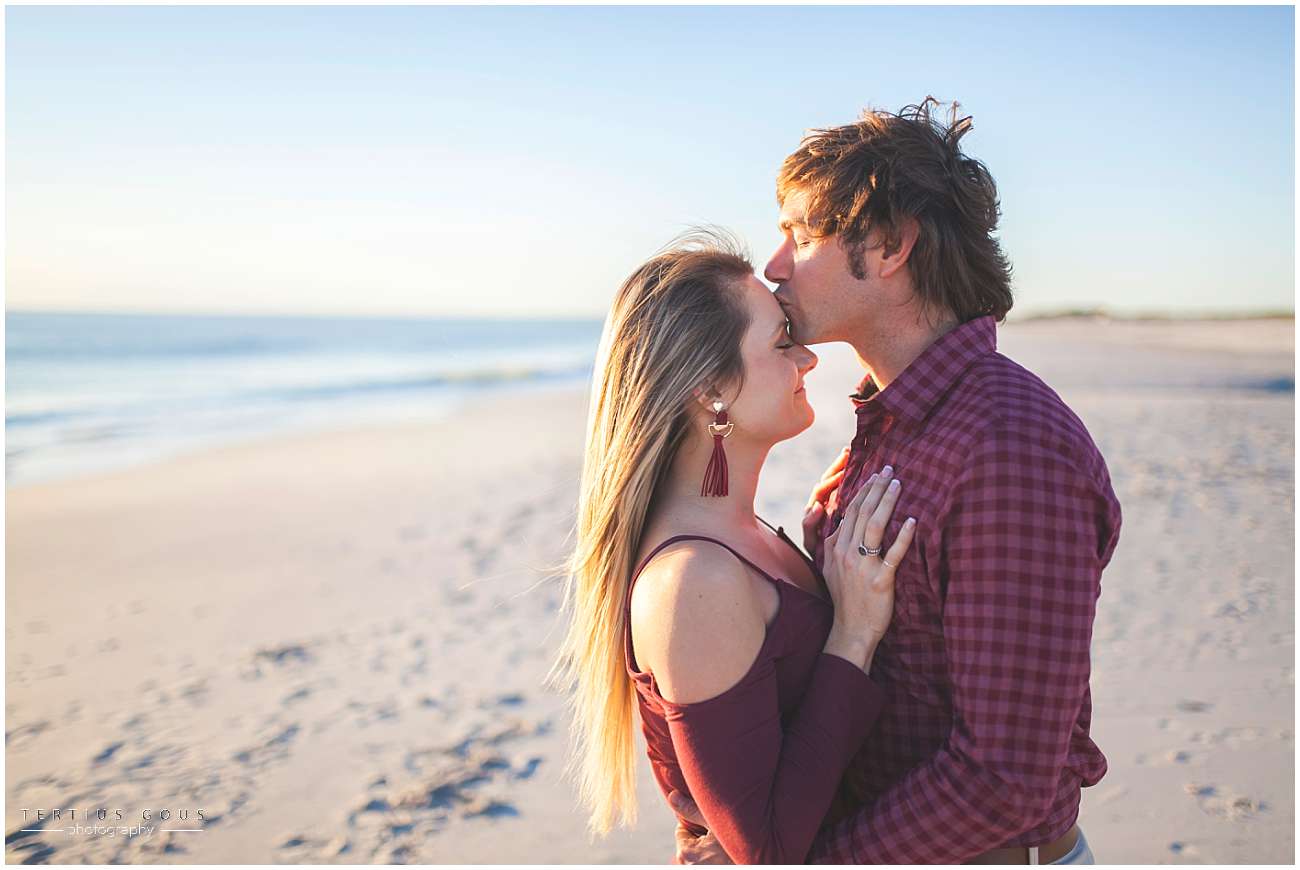 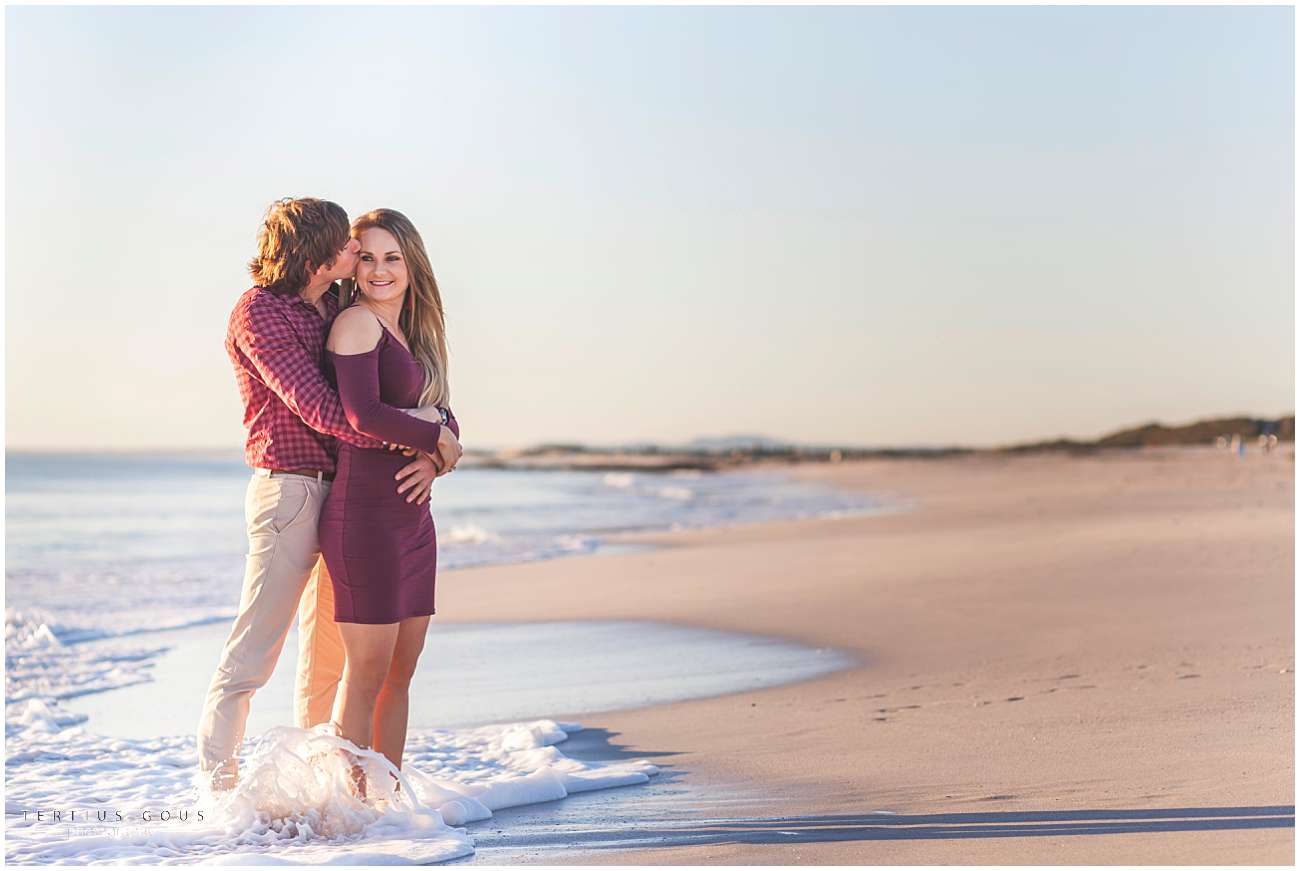 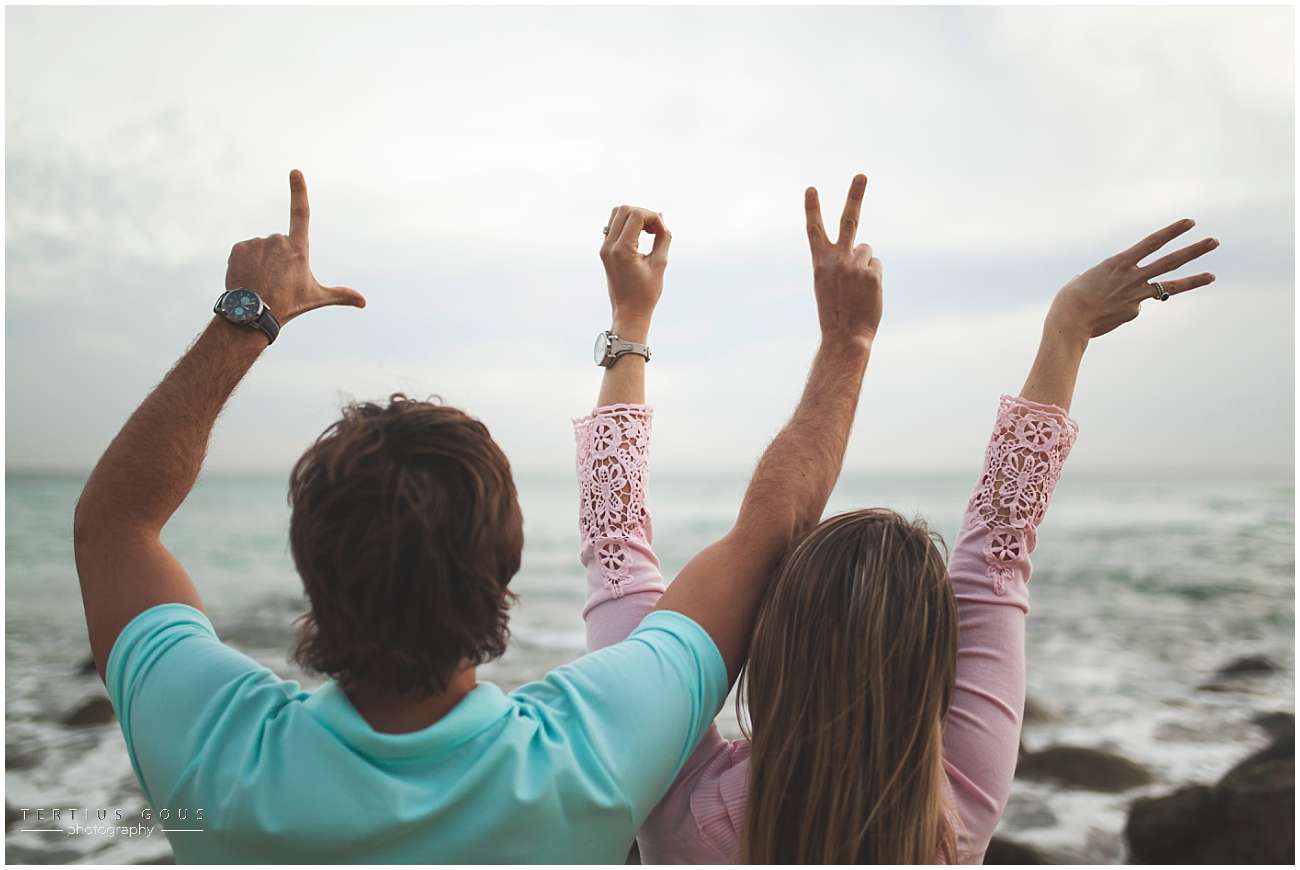